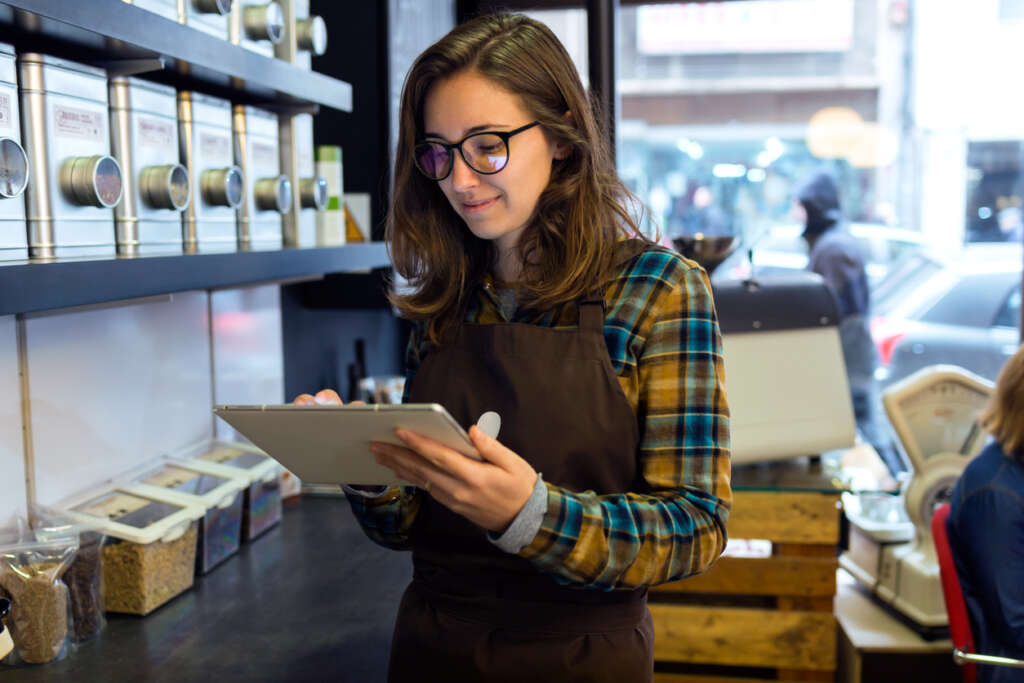 London- A survey of UK retailers by Red Ant, the leading retail technology specialist, reveals retailers’ highest priorities and most pressing tech challenges since March 2020. Over a third (38%) have invested in sustainability strategies and almost half (45%) rank clienteling is a ‘priority’. The biggest challenges are data management and integration (25%), finding the right skills (23%), and confusion over which retail technologies to implement (21%) – all of which could pose a threat to successful retail transformations.

The retail tech investment survey, conducted by Red Ant at the April 2022 Retail Technology Show event, assessed retailers’ tech investments since the pandemic started. A significant 44% of retailers immediately adjusted retail processes within six months, a further 21% within 12 months, and 17% not urgently, while a less engaged 18% remain in the planning stages.

The study reveals retailers are not yet reaping the benefits from their data capabilities. Over a third (37%) marked data as a priority – either analysing data for actionable insights or data integration. But while 92% of retailers have a data strategy, almost half of respondents (49%) claim their data strategy is clear but not widely understood across the organisation – a potential blocker for successful digital transformation. And 39% of retailers lack confidence in the quality of their data, saying it’s adequate but could be improved. A not insignificant 20% even said they weren’t sure or didn’t believe their data was suitable for analysis.

When asked about their retail tech implementations, the majority (82%) acknowledge the value of clienteling, with 45% of respondents saying it’s a current priority for them. A significant 38% of retailers said they’ve invested in sustainability, 24% have invested in frictionless payment systems, and 21% have invested in omnichannel strategy (maintaining a consistent customer experience across all channels). 20% say they’ve invested in ways to leverage their data and analytics to optimise store performance. Despite the hype around experiential, augmented reality and social commerce technologies, these were invested in by only 9%, 15% and 10% respectively.

Retailers’ customer data is vital to making intelligent data-driven decisions. But while 65% of retailers made rapid tech investments within 12 months, 17% of retailers were unsure if their data was GDPR compliant, although the majority (81%) said it was.

Sarah Friswell, CEO at Red Ant said, “These results tell us that whilst the majority of organisations say they have invested in retail tech since the pandemic began, this will provide only short-term value if their data quality and management isn’t where it needs to be. With a large proportion saying that they need to improve data capabilities, too many retailers are considering improvements without having a clear and well-communicated data strategy.

“Retailers are prioritising long-term gains for the planet by focusing on sustainability initiatives which echo consumer values. However, they need to think long-term in realising value from their data and keeping customers truly happy with consistent customer experience across all channels. Retailers must be certain of their data quality, compliance, integration, and management to make the most of any retail tech investment. Making retail tech investments that will benefit retailers in the long term and take advantage of their data is vital to compete in this tough digital landscape.

“If they invest in knowledgeable store associates who are empowered with the right customer data and the right technology, retailers will ensure they can create remarkable and consistent customer experiences for customers, online and in-store.”

Finally, a single source of truth for Network Security Objects with AlgoSec ObjectFlow

Job availability is at six year high for...

Application owners must be ready for the first...

Finally, a single source of truth for Network...