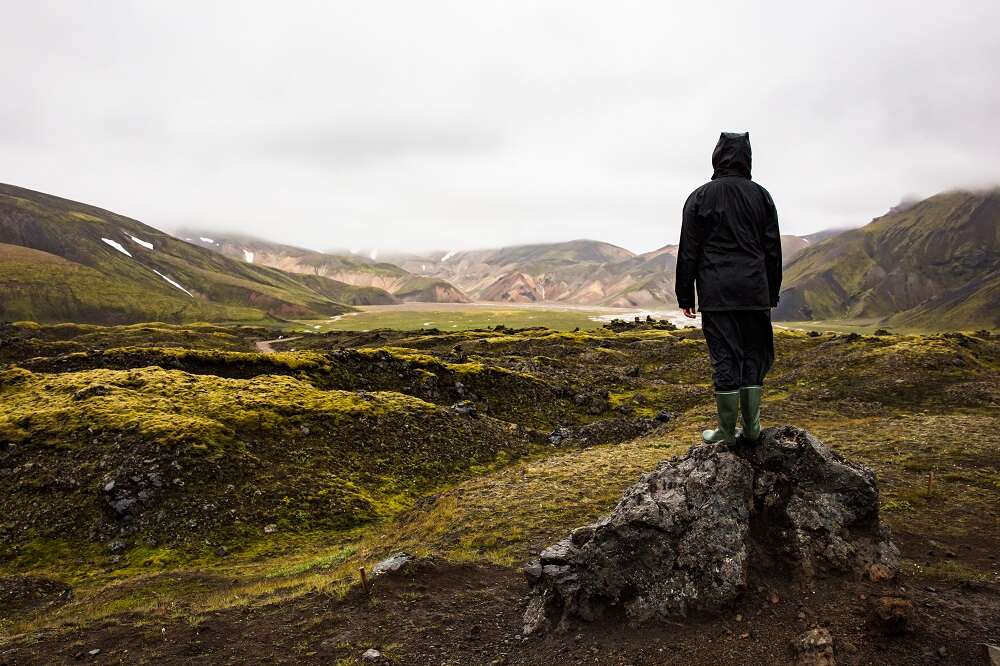 LONDON (5 August 2021) — The September issue of National Geographic Traveller (UK) focuses on exploring the natural treasures of Iceland, from mineral-rich hot springs to sprawling glaciers and whale-rich fjords. A mainstay on the government’s green list since it launched in May, Iceland has long retained its distinct identity, whether in Rekjavík, Akureyri or Húsavík, its stylish settlements thrum with modern music and new riffs on traditional cuisine. The cover story shows readers how to head off the beaten track to experience the very best of the Land of Fire and Ice.

Also in this issue, the Travel Writing Competition returns for 2021. Submit your 500-word entry before 19 September to be in the running to win an eight-night luxury tour of Kenya, courtesy of Kuoni and Governors’ Camp Collection — plus, the chance to kick-start your travel writing career.

ALSO INSIDE THIS ISSUE:

Urban stories this issue include Dresden, Brisbane and Fez.

Notes from an Author: Catrina Davies on Portugal.

Travel Geeks: Ask the Experts has advice on European wine tours to coincide with the harvest, alternative breaks to the Cotswolds, and travel insurance for Spain. Meanwhile, the infographic celebrates Heathrow’s 75th birthday, and Hot Topic looks at fluctuating flight prices during the pandemic.

National parks: How travellers can get involved with the hands-on preservation of the UK’s green lungs.

How can businesses close the pensions gap?

Benefits Of Buying A Pastor’s Home

Liquid Assets of a Bank

How to send money online

How to send money on venmo

How To Send Money On Cash App

How To Make Money On The Internet

How to do a money order