Home Business How can businesses close the pensions gap?
Our website publishes news, press releases, opinion and advertorials on various financial organizations, products and services which are commissioned from various Companies, Organizations, PR agencies, Bloggers etc. These commissioned articles are commercial in nature. This is not to be considered as financial advice and should be considered only for information purposes. It does not reflect the views or opinion of our website and is not to be considered an endorsement or a recommendation. We cannot guarantee the accuracy or applicability of any information provided with respect to your individual or personal circumstances. Please seek Professional advice from a qualified professional before making any financial decisions. We link to various third-party websites, affiliate sales networks, and to our advertising partners websites. When you view or click on certain links available on our articles, our partners may compensate us for displaying the content to you or make a purchase or fill a form. This will not incur any additional charges to you. To make things simpler for you to identity or distinguish advertised or sponsored articles or links, you may consider all articles or links hosted on our site as a commercial article placement. We will not be responsible for any loss you may suffer as a result of any omission or inaccuracy on the website.
Business

How can businesses close the pensions gap? 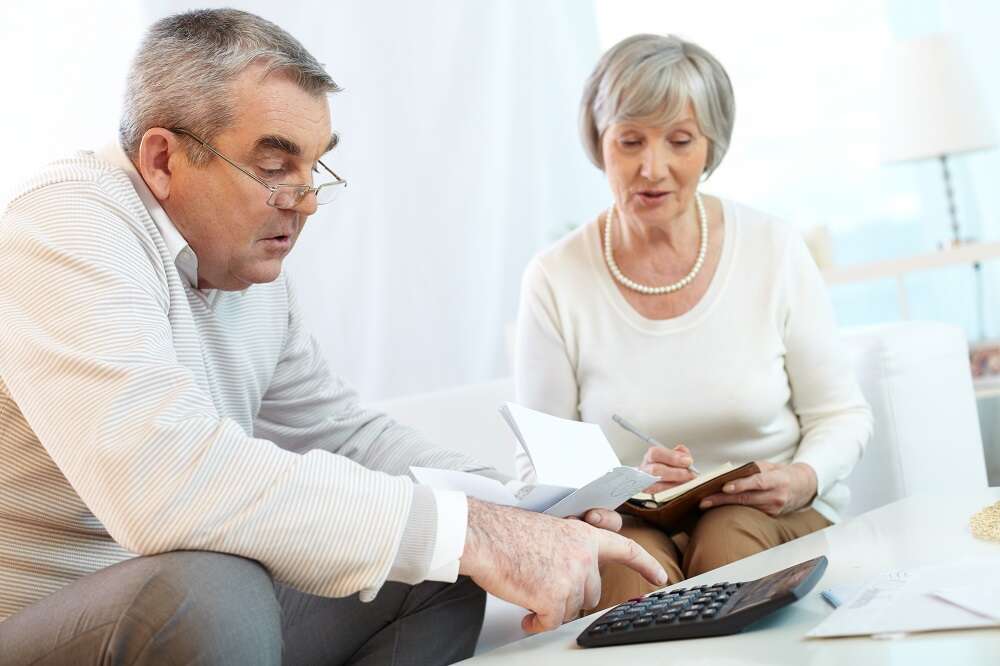 It may sound like a bold statement, but a comment made by the World Economic Forum back in 2017 is arguably one of the most important points we will read in modern times – not only as finance professionals or businesspeople, but as members of the workforce with our own futures to plan for.

The organisation said that the anticipated increase in longevity and resulting ageing populations, is the financial equivalent of climate change. In fact, a Professional Adviser article citing the WEF that year, said: “We must address it now or accept its adverse consequences will haunt future generations, putting an impossible strain on our children and grandchildren.”

And readily available data proves that this is not merely a scaremongering tactic.

The challenges of an ageing population

The UK has an ageing population. In 2014, the average age of residents exceeded 40 for the first time ever, and by 2040, it is expected that 1 in 7 people will be over 75. Consequently, the ratio of individuals in work versus those in retirement will have shifted from 6:1 in 1990, to 2:1 by 2030. This significant shift means that, in less than 10 years’ time, 1.9 people in work will need to support every 1 person retired.

The implications for healthcare, long-term social care, and pensions, are therefore indescribable. Never has there been such a demonstrable need to save for the chapter of our lives which comes after the workplace. Otherwise, how will we pay for it? And what quality of life will we have?

Individuals at all stages of their career – not to mention their employers – need to better understand the likely pensions gap, and importantly, how to close it.

Why are pensions a taboo subject?

There are many reasons why pensions don’t always top the list of ‘must discuss’ topics.

From an employer’s perspective, this can sadly be considered a somewhat boring corporate subject, with many business leaders seeing pensions as nothing more than a costly expense they’re now forced to fund, in accordance with auto-enrolment rules. What’s more, following the period of recent economic turbulence and uncertainty, many organisations – perhaps understandably – perceive that they have far more pressing strategic matters to address.

From an individual’s perspective, pensions are often difficult to truly get to grips with, so it’s perhaps easier to put off thinking about them, until another time. The fact that pensions and ‘retirement planning’ typically fall into the same strand of conversation doesn’t help either, particularly when people feel like they don’t have enough disposable income for the life they’re living right now – let alone a part of their life that could lie decades away!

However, some simple calculations are often enough to stop people in their tracks, so that they start to think a little deeper about why pension planning matters.

The ticking pensions time bomb is especially worrying because the guaranteed final salary pension schemes once enjoyed by previous generations, either no longer exist or are far less generous when they do. For instance, a 2021 report published by Interactive Investor & LCP – Is 12% the new 8%? – highlighted that long-range forecasts for real returns on pension fund investments, are falling. This means that workers must now contribute a staggering 50% more to achieve the same predicted amount when they retire, compared to a decade ago.

People are therefore going to be faced with the increasingly difficult – and unexpected – situation that, when they retire, their income will be significantly less than they anticipated. This will naturally have a considerable impact on their quality of life, especially considering they’re likely to live longer.

A cynical reader may presume that 22-year-olds are unlikely to break into too much of a sweat about such figures. However, many recent polls have found Generation Zs and millennials to be among the savviest savers – particularly following the pandemic.

So, pensions may be an extremely dry topic, and retirement may be a long time away for some, but people need to engage with their financial future, now, more than ever before.

Encouragingly however, it seems like the appetite to know more and take action, may be there for many. For others, a subtle mindset shift is a crucial first step. We all deserve to live in and enjoy the present moment. However, we ought to be planning more carefully, so that when the next moment arrives, we’re in a position to relish that too. As clichéd as it sounds, every little helps.

What role do employers play?

Importantly, employers can change the dial on workplace pension conversations. They have a captive audience and the ability – if not duty of care – to better inform colleagues of the options available to them.

But employers themselves perhaps need more support as well. Recent WPD research conducted in association with YouGov, for example, found that 50% of British businesses are overlooking the chance to enhance employees’ pensions contributions because they don’t know how, or they don’t realise the impact that a simple salary sacrifice scheme could have, without costing the organisation a penny.

Finance professionals and advisers therefore need to be talking about pensions more, and – acknowledging it’s often a ‘turn off’ for businesses too – maybe mixing up the language would help.

The C-suite is likely to get excited by the fact that they could boost their bottom line with a savvier pensions scheme, for instance. To give some context, Workplace Pensions Direct recently helped a 52-strong construction firm save £9,200 per year via a salary exchange scheme, and a business services company with 525 employees has recorded annual savings of £58,000. The employers then have the options to use such savings to enhance colleagues’ pension contributions, boost their profitability, or invest them elsewhere.

Elsewhere, HR teams will no doubt pay greater attention to the compelling pull of an attractive pensions scheme, when they start to think about the likely impact on the attraction and retention of talent. This is particularly the case in competitive sectors such as tech, where skills are scarce and employers need to stand out in a crowded space.

In short, we all need to be talking about pensions, because much like climate change, it’s going to be a problem that affects all of us soon. 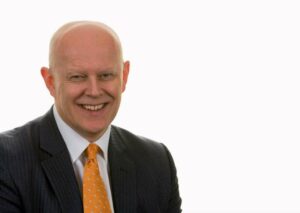 Setting Yourself up For Success in the Restaurant...