Home Business Grasping the benefits of the cloud
Our website publishes news, press releases, opinion and advertorials on various financial organizations, products and services which are commissioned from various Companies, Organizations, PR agencies, Bloggers etc. These commissioned articles are commercial in nature. This is not to be considered as financial advice and should be considered only for information purposes. It does not reflect the views or opinion of our website and is not to be considered an endorsement or a recommendation. We cannot guarantee the accuracy or applicability of any information provided with respect to your individual or personal circumstances. Please seek Professional advice from a qualified professional before making any financial decisions. We link to various third-party websites, affiliate sales networks, and to our advertising partners websites. When you view or click on certain links available on our articles, our partners may compensate us for displaying the content to you or make a purchase or fill a form. This will not incur any additional charges to you. To make things simpler for you to identity or distinguish advertised or sponsored articles or links, you may consider all articles or links hosted on our site as a commercial article placement. We will not be responsible for any loss you may suffer as a result of any omission or inaccuracy on the website.
Business

Grasping the benefits of the cloud 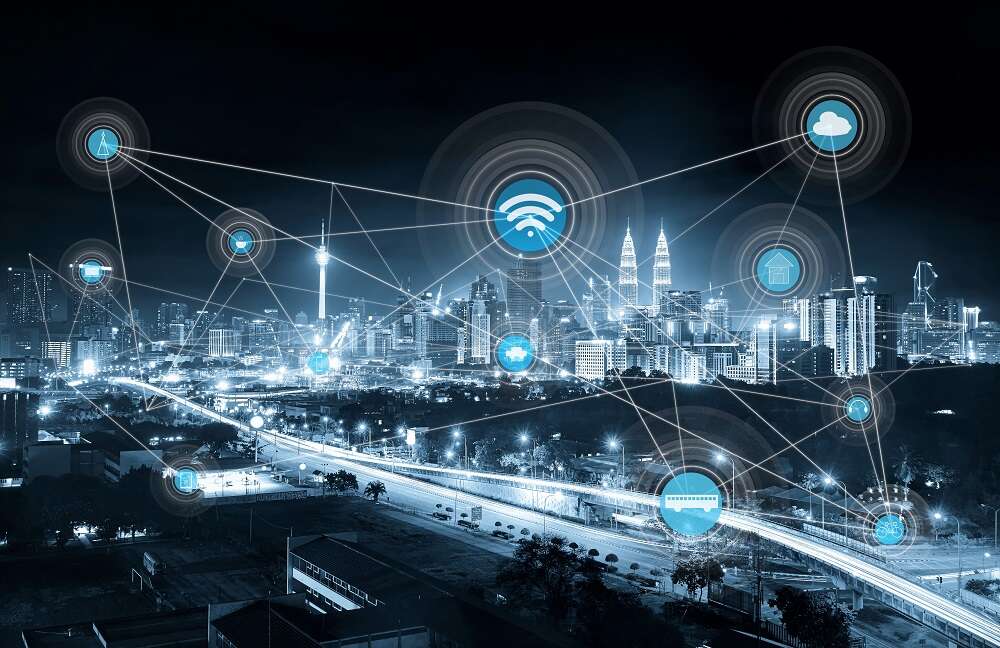 By Adrian Davey, IT strategy consultant to Agilisys

Whilst the cloud has been talked about as the great transformation of IT for quite some time, it was not until Amazon released its Elastic Compute Cloud in 2006 that the idea of the cloud was truly popularised. As with any new technology, it has taken time to fully develop the idea and build trust.

We all use the cloud every day, maybe without even realising it. The worlds of gaming, e-commerce, social media, and entertainment are all now predominantly cloud based. The cloud has been truly transformative and enabled new industries to grow rapidly and expand their IT footprint as demand has increased, utilising utility pricing as they went. 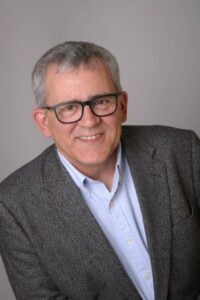 However, before we look at why the cloud must be taken seriously and start mapping the future, we must first look back at the lessons of the past. For me, the cloud-enabled enterprise of today can learn a lot from Henry Ford in the 1900’s and the dotcom companies almost 90 years later.

How Henry Ford transformed the factory

Before electricity, the factory set up was vastly different. Power was generated by steam engines that produced mechanical power which was distributed throughout the factory via a belt drive. The advent of electricity slowly saw steam engines replaced. However, efficiency did not immediately improve and in some cases costs increased. This is because, while the source of power had changed, the factory itself had not transformed. The belt drive was still in place, just now driven by electricity instead of steam.

Henry Ford transformed the factory by reimagining how the factory uses electricity. Through his vision, power was transmitted by cables directly to machines utilising electric motors, enabling the development of the production line.

Manufacturing became dynamic. The car could be moved around the factory, with successive workers performing repetitive tasks utilising powered tools to build it. It was the production line we know of today and was Henry Ford’s vision, which led to increases in productivity and a reduction of costs that could be passed on to the consumer. This then led to Ford dominating the industry and meant others had to copy to be able to compete.

A similar trick was repeated by early internet pioneers in the late 90s who were able to reimagine how they operated. The early adopters of the internet saw that simply bolting on a website to an existing business provided little benefit and actually led to costs increasing. What visionaries such as Amazon and others were able to do was reimagine the enterprise so that the internet was the business. This led to them transforming whole industries. So much so that we even invented a new term to describe it: disruptive technologies.

In many ways, Amazon is the Ford of the dotcom era. By expanding into home entertainment and home automation it is now dominating whole industries that are totally disconnected from its early business of selling books. The key for Amazon has been to apply the underlying business model to all forms of retail; a physical shop presence has been replaced by logistics centres and a front-end website.

How the cloud is transforming the world in which we live

Ford and Amazon were both able to pull off the same trick. Rather than being constrained by the past, they were able to reimagine the enterprise by grasping and understanding the potential of new technology.

The internet in its current form went ‘live’ in 1991. While the market got ahead of itself, the early predictions were correct., the dotcom companies have gone on to transform whole industries. The key was both time and cultural change.

The cloud now finds itself in a similar position. References to cloud computing first appeared in 1996, but it has taken time to fully develop and build trust in the marketplace. Today the cloud is a fully fledged technology and is transforming the world in which we live. We now all use it every day without realising, whether using social media or watching a film.

Whilst cloud computing has dominated industries such as media and entertainment, the corporate market has been slow to embrace it – until now. The corporate market is now at a point where the option of ‘doing it the old way’ no longer exists. Change has become inevitable.

Looking at the industries explored above, we see that the journey to the cloud is still in its growth phase, with maturity fast approaching. But there has been a shift in thinking. Today, the conversation on the cloud journey is not about what we will do when we arrive but how we get there. The thinking is predominantly left to right, not right to left. Left to right thinking is about becoming good at migrating to the cloud, testing the waters, proof of concepts. Right to left reimagines the IT function and the enterprise in a cloud-based world and then works out how to get there.

There is no doubt that the future is cloud based. Laggards are now forced to play catch-up. They are on a steep learning curve that will necessitate changes in how they operate; not just their IT function, but their entire business. But there is a reward for their efforts. The businesses that grasp these opportunities will be the ones to benefit.