Home News Global Innovation Fund launches Innovating for Climate Resilience fund
Our website publishes news, press releases, opinion and advertorials on various financial organizations, products and services which are commissioned from various Companies, Organizations, PR agencies, Bloggers etc. These commissioned articles are commercial in nature. This is not to be considered as financial advice and should be considered only for information purposes. It does not reflect the views or opinion of our website and is not to be considered an endorsement or a recommendation. We cannot guarantee the accuracy or applicability of any information provided with respect to your individual or personal circumstances. Please seek Professional advice from a qualified professional before making any financial decisions. We link to various third-party websites, affiliate sales networks, and to our advertising partners websites. When you view or click on certain links available on our articles, our partners may compensate us for displaying the content to you or make a purchase or fill a form. This will not incur any additional charges to you. To make things simpler for you to identity or distinguish advertised or sponsored articles or links, you may consider all articles or links hosted on our site as a commercial article placement. We will not be responsible for any loss you may suffer as a result of any omission or inaccuracy on the website.
News 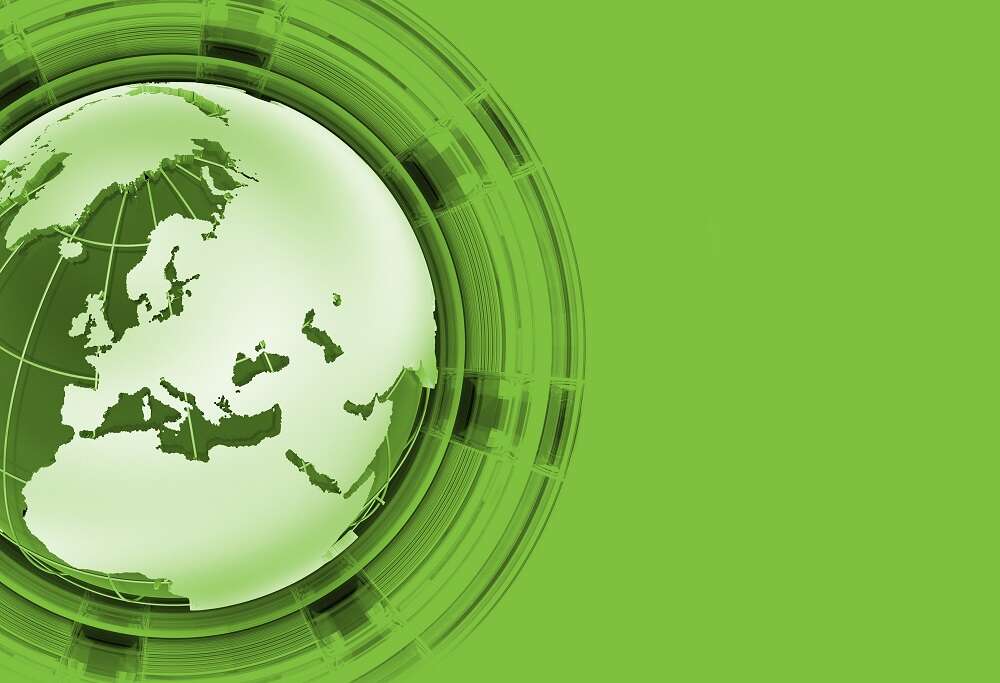 The Global Innovation Fund (GIF) today launched the Innovating for Climate Resilience fund in partnership with the UK Government, the Adaptation Research Alliance, and the Global Resilience Partnership, with support from the UK Foreign, Commonwealth and Development Office.

The Innovating for Climate Resilience fund will invest, through both grants and risk capital, in early-stage innovations that aim to support people living on less than $5 per day to build resilience to the inevitable changes in climate.

Alongside the launch of the fund, GIF has launched a call for innovators and announced its membership of the Adaptation & Resilience Investors Collaborative (the ‘Collaborative’).

Societies worldwide are not well-adapted to today’s climate shocks, let alone the more severe ones to come. This burden falls most heavily on developing countries, with income and access to public and financial services determining how communities are able to manage the direct and indirect effects of climate change. As climate shocks become more frequent and acute, experience shows that poor people can be trapped in a vicious cycle of disaster loss, lack of capacity to recover, and reduced resilience for when the next shock strikes.

Investment in the climate resilience and adaptation space suffers from multiple challenges however: a lack of quality data and information, a limited understanding of the needs of affected countries and populations, and a perception that return on investment will be low. This has led to innovators and entrepreneurs focused on climate adaptation and resilience failing to attract the funding they need to test the effectiveness of their innovation. GIF’s Innovating for Climate Resilience fund aims to plug some of these gaps by investing, through grant, equity, and debt instruments, in innovations with the potential to scale and support the world’s poorest to build resilience and adaptation.

GIF’s core mission of poverty reduction is inherently about building the human foundations of resilience and adaptation. Innovations in GIF’s portfolio make people wealthier, healthier, better educated, and they advance women’s empowerment. This boosts people’s capacity to withstand shocks and adapt to today’s climate stresses and those that are coming. GIF will build on its world class, evidence-based approach, and metrics for measuring impact on resilience and adaptation, in addition to its experience in areas such as social safety nets, migration, women’s agency, behavioural nudges, agriculture, water supply, remote sensing, and harnessing data for decision-making – all of which have a strong part to play in adaptation and resilience.

The fund is being launched with support from the UK’s Foreign Commonwealth and Development Office (FCDO) and in partnership with the Global Resilience Partnership and the Adaptation Research Alliance.

Alix Zwane, GIF Chief Executive Officer, said: “GIF was set up to accelerate innovations that respond to big development challenges. Now, we are applying our rigorous, evidence-based approach at the nexus of innovation and climate change as part of our new Innovating for Climate Resilience fund, which I’m delighted to launch here at COP26. Our call for applications is now live, and we are eager to hear from innovators and entrepreneurs with innovations that have potential to scale and build resilience and adaptation to inevitable changes in climate.”

Professor Charlotte Watts, Chief Scientific Adviser and Director for Research & Evidence in the Foreign, Commonwealth & Development Office, said: “There is an urgent need for greater investment in climate adaptation and resilience: more private sector funding, more innovation, more rapid learning about what really makes a difference. Building on our longstanding partnership with GIF, as part of our wider support for adaptation research and innovation, FCDO is delighted to support the newly-launched Innovating for Climate Resilience fund, dedicated to investing in resilience and adaptation solutions, in partnership with the Adaptation Research Alliance and the Global Resilience Partnership.”

Nathanial Matthews, Global Resilience Partnership Chief Executive Officer, said: “Resilience and adaptation are finally being recognised as critical partners to mitigation. Innovation will be the engine that powers the practical and scalable solutions needed to address the development challenges of climate change for the world’s poorest. GRP is thrilled to partner with GIF in this essential fund to nurture, accelerate and scale resilience and adaptation innovation for the people and places most vulnerable to climate impacts.”