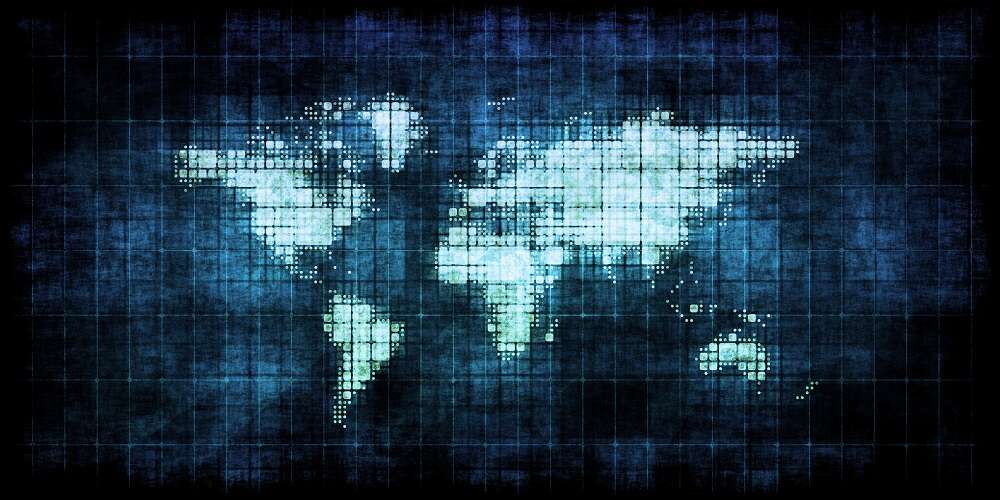 Acclaimed flood resilience campaigner and consumer champion, Mary Long-Dhonau OBE, has launched a campaign that calls for the end of sandbags as being seen as a remedy for flood prevention or flood risk management.

For over 20 years, Mary – who is affectionately known as Mary Queen of Floods – has been supporting communities that are at risk of flooding by providing guidance in relation to modern Property Flood Resilience measures and adaptations that can instead be made to lessen the impact of flood water.

Mary, who is director of MDA Flood Resilience Consultants, lead of the Know Your Flood Risk Campaign and PFR advisor for the Ox-Cam PFR Pathfinder Project, stands firm in her view that sandbags should not be considered a 21st century solution to flooding:

“Whenever a flood is imminent, everyone at risk calls for the humble, inefficient and environmentally-unfriendly sandbag, which I consider to be no more than a ‘comfort blanket’ when a flood emergency happens.”

Continues Mary, “In a recent test at an accredited British Standard Institute testing tank, four sandbags placed in front of a household door failed after just 59 seconds of the water being turned on, while 10 sandbags held water back for just over two minutes.

“Furthermore, the sand that escaped from the bag badly blocked the sump pump used to drain the water out of the testing tank. This also happens in real flood conditions and sand often collects in drains, rendering them inefficient come the next heavy rainfall. Sandbags do more harm than good and it frustrates and upsets me to see them continually being used as a go-to solution when they simply don’t work.”

Sir Michael Pitt’s review into the extensive floods of 2007 was unable to find any considerable evidence that sandbags were particularly effective in safeguarding households. Nevertheless, 15 years on and sandbags are still widely regarded as an important focus for community action.

Concludes Mary: “The general provision of sandbags should be phased out in favour of proven products, such as kite-marked flood boards, air brick covers and other forms of temporary defence. Sandbags do little more than filter flood water. They are time consuming to fill and put in situ, are not easy to store, quickly become contaminated by filthy flood water rendering them completely unusable, and are a challenge to dispose of.

“Whilst investment is needed in temporary barriers, the risk of flooding is only increasing and therefore it is time and money well spent; now is the time for people to really see just how ineffective sandbags truly are and to ban them in favour of proven, modern alternatives.”