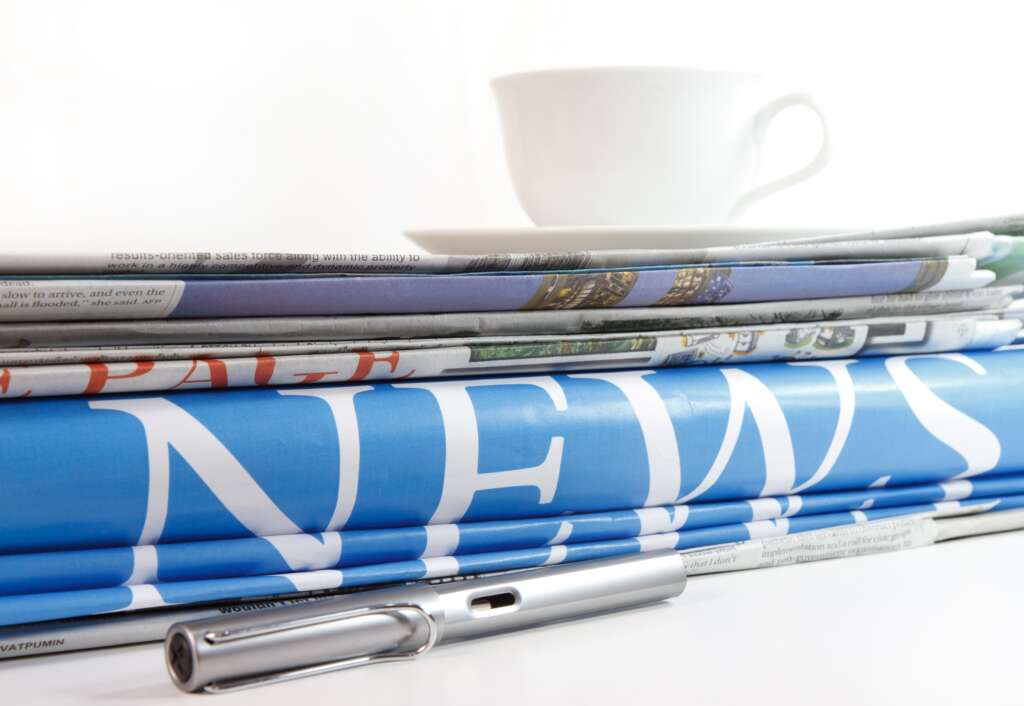 Firms that seek out tax benefits for research and development through institutional intermediaries, such as professional and membership associations, can risk a lack of innovation because of the large level of political intervention that comes with this support, according to new research from Durham University Business School.

However, despite the potential negatives that using intermediaries can have, the researchers suggest that this is often the only way for small firms to gain vital support to develop and grow. Such support schemes are therefore a double-edged sword.

Mr Chris Yao and Professor Tsinopoulos from Durham University Business School, alongside colleagues from China’s Nanjing University of Aeronautics and Astronautics, explored how innovation is shaped by institutional intermediaries through both government support and political intervention.

The researchers interviewed the CEOs of 9 separate firms in China and then analysed data from a survey of 548 firms on their links to government funding. They explored whether they acquired this through institutional intermediaries, and if they obtained any tax benefits or breaks for R&D activities.

The researchers then used the successful or failed patenting by these companies as a proxy to determine the extent of each firm’s innovativeness over a specific period.

They found that, though in most cases government funding of R&D initiatives made a firm more innovative, such schemes also had a negative effect on innovation, by making projects less autonomous or flexible. These limitations meant that firms were unable to experiment as much as they would like to.

“Institutional intermediaries are frequently seen by firms as a way to gain greater financial support from the government for their projects. Membership can create legitimacy and firm credibility, potentially unlocking new resources such as investment funds which, when invested correctly, can indeed increase levels of innovation.

However, it’s not all positives. The conflicting demands that can be imposed on R&D by government links can blur a firm’s strategy, thus restricting their ability to experiment and innovate.”

The researchers say their findings provide several important insights for both managers of small firms and policymakers aiming to cultivate an ecosystem of innovation. Professor Tsinopoulos says that membership associations that function as intermediaries must raise greater awareness of their supportive policies in order for small firms to fully benefit from them. They should seek to seamlessly bridge the link between small firms and the state, providing better access to policy information and institutional support without limiting opportunity.

This research was published in the journal: Research Policy.

How NGO Go Dharmic has Aided the Displaced:...