Home Innovation Valkyrie ushers in age of THE highest-fidelity motion capture ever
Our website publishes news, press releases, opinion and advertorials on various financial organizations, products and services which are commissioned from various Companies, Organizations, PR agencies, Bloggers etc. These commissioned articles are commercial in nature. This is not to be considered as financial advice and should be considered only for information purposes. It does not reflect the views or opinion of our website and is not to be considered an endorsement or a recommendation. We cannot guarantee the accuracy or applicability of any information provided with respect to your individual or personal circumstances. Please seek Professional advice from a qualified professional before making any financial decisions. We link to various third-party websites, affiliate sales networks, and to our advertising partners websites. When you view or click on certain links available on our articles, our partners may compensate us for displaying the content to you or make a purchase or fill a form. This will not incur any additional charges to you. To make things simpler for you to identity or distinguish advertised or sponsored articles or links, you may consider all articles or links hosted on our site as a commercial article placement. We will not be responsible for any loss you may suffer as a result of any omission or inaccuracy on the website.
Innovation

Valkyrie ushers in age of THE highest-fidelity motion capture ever 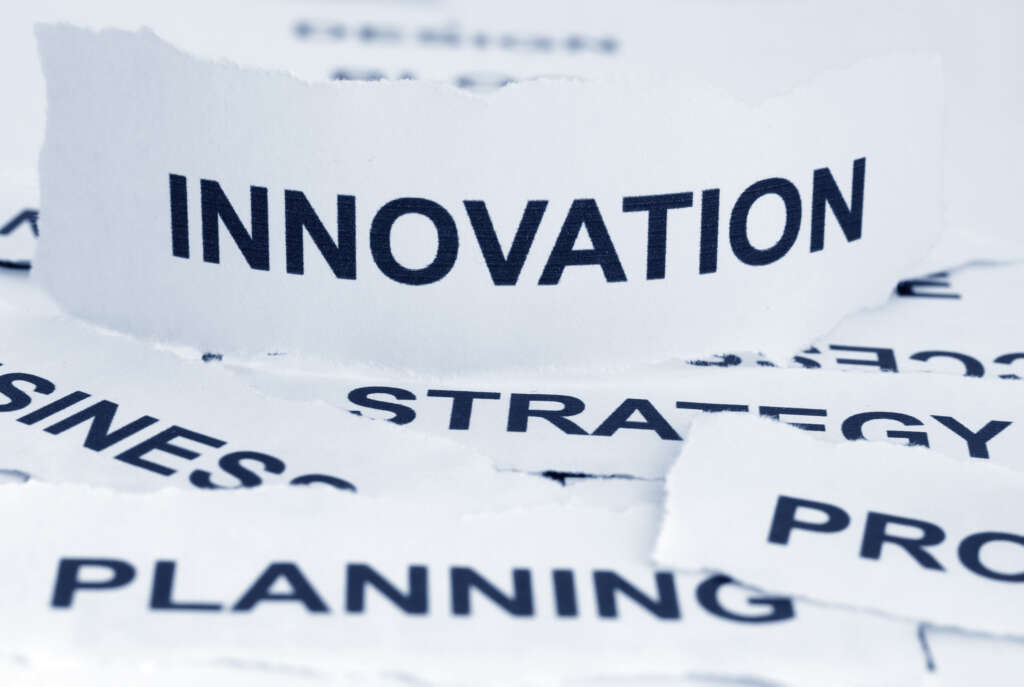 The range includes a 26-megapixel (MP) model and a high-speed capture mode at up to 2,000 Frames Per Second (FPS). When combined with the new powerful and bespoke varifocal lens, they deliver a greater fidelity in human motion capture and unlock a previously unmatched capture quality.

With exceptional resolution, Valkyrie enables digital artists to visualise the most realistic characters and scenes, while saving time in post-production thanks to the quality of data it produces. Valkyrie’s speed also ensures that even the most breakneck action sequences can be captured, even for studios working within tighter budgets.

VK26 – the flagship model with a 26MP resolution and native 150FPS

VK16 – offering the highest frame rate per megapixel, at 16MP with a native 300FPS

Imogen Moorhouse, CEO of Vicon, commented: “Filmmakers rapidly adopting virtual production techniques and ICVFX are at the cutting edge of the use of motion capture. With Valkyrie we will support the growing needs and demands of the VFX industry with the most advanced motion capture systems ever seen.

“In challenging times, the Vicon team has created an industry-leading set of features providing high fidelity, intelligence, automation and a technical robustness which combine to create a new degree of usability, speed and accuracy. With every design decision we’ve taken we have focused on empowering the global community of motion capture users to take their work to the next level. With Valkyrie, our customers are going to play a massive role in driving forward a new era of motion capture innovation and exploration.”

Venture capitalists can improve success by considering prior funding

WILDFIRE PREVENTION BREAKTHROUGH AS FASTEST AND MOST ACCURATE...