Home News SonicWall Threat Intelligence Confirms Alarming Surge in Ransomware, Malicious Cyberattacks as Threats Double in 2021
Our website publishes news, press releases, opinion and advertorials on various financial organizations, products and services which are commissioned from various Companies, Organizations, PR agencies, Bloggers etc. These commissioned articles are commercial in nature. This is not to be considered as financial advice and should be considered only for information purposes. It does not reflect the views or opinion of our website and is not to be considered an endorsement or a recommendation. We cannot guarantee the accuracy or applicability of any information provided with respect to your individual or personal circumstances. Please seek Professional advice from a qualified professional before making any financial decisions. We link to various third-party websites, affiliate sales networks, and to our advertising partners websites. When you view or click on certain links available on our articles, our partners may compensate us for displaying the content to you or make a purchase or fill a form. This will not incur any additional charges to you. To make things simpler for you to identity or distinguish advertised or sponsored articles or links, you may consider all articles or links hosted on our site as a commercial article placement. We will not be responsible for any loss you may suffer as a result of any omission or inaccuracy on the website.
News 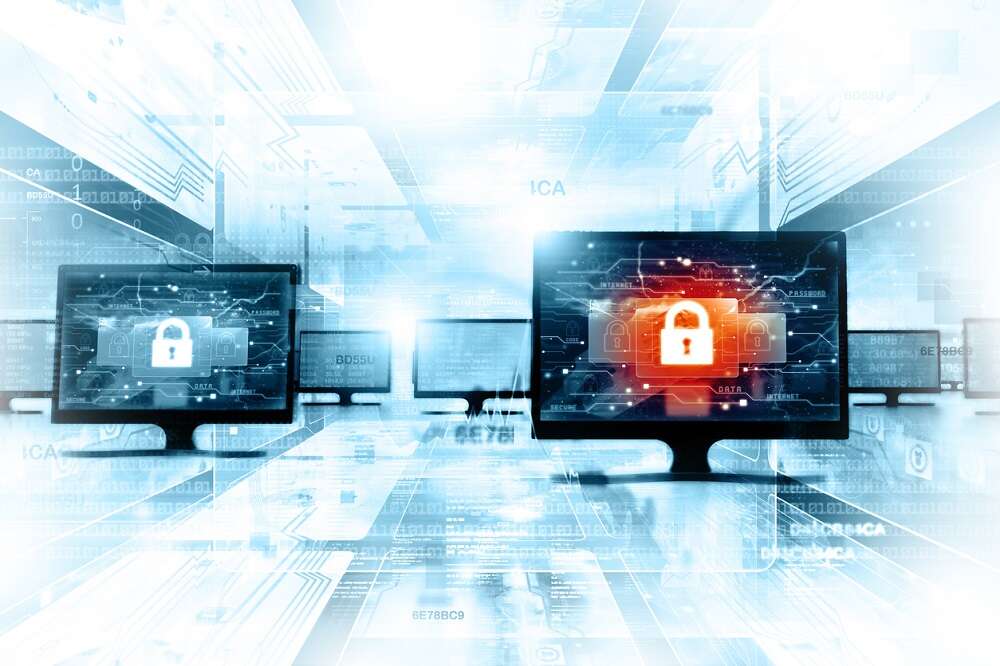 “Cyberattacks become more attractive and potentially more disastrous as dependence on information technology increases,” said SonicWall President and CEO Bill Conner. “Securing information in a boundless world is a near impossible and thankless job, especially as the boundaries of organizations are ever-expanding to limitless endpoints and networks.”

The frequency and variety of cyberattacks continue to expand every year, with an increasing cost to organizations worldwide. SMBs and enterprises are progressively threatened by an assortment of cyberattacks, and without knowing what they are, or how cybercriminals operate, protecting business-critical data from cyberattacks becomes unmanageable.

“Attacks on networks rose to a fever pitch in 2021,” said SonicWall Vice President of Platform Architecture Dmitriy Ayrapetov. “Ransomware, cryptojacking, vulnerably exploitation, phishing and other attacks continue to plague organizations around the world and overwhelm security teams. It’s important to understand the breakdown of these attacks and why they continue to be successful, as well as the drivers and trends behind them.”


Insight on additional cyber threats include:

Apache Log4j vulnerabilities were quickly exploited, with threat actors logging 142.2 million exploit attempts between Dec. 11 and Jan. 31 — an average of 2.7 million each day. Within three days of the public disclosure, exploit attempts had already passed the 1 million mark.

Malware volume was slightly down again in 2021, marking both a third-straight year of decrease as well as a seven-year low. However, an uptick in attacks during the second half of 2021 almost completely erased the 22% drop in malware that SonicWall had recorded at the mid-year point, bringing the total decrease for 2021 to just 4% — suggesting malware numbers may rebound in 2022.

Encrypted threats increased 167% year-over-year. In August, the number of encrypted attacks broke the 1 million mark for the first time, then continued to rise, reaching nearly 2.5 million by year’s end.

Cryptojacking continued to surge last year, rising 19% globally to 97.1 million, which is the most attacks that SonicWall Capture Labs threat researchers have ever recorded in a single year.

IoT malware volume rose 6% in 2021, totaling 60.1 million hits by year’s end. While this isn’t good news, it’s at least better than it has been: In 2019 and 2020, IoT malware volume rose 218% and 66%, respectively. With no corresponding slowdown in the proliferation of connected devices, this suggests that attack volumes may be leveling off.

SonicWall Advanced Threat Protection (ATP) with RTDMI recently earned its fourth consecutive ‘perfect score’ in the ICSA Labs ATD testing for Q4 2021. ICSA Labs is an independent third party that tested SonicWall’s solutions using never-before-seen malware samples, and over the course of the entire year (2021) SonicWall technology did not miss a single malware sample nor produced one false positive.

To learn more about SonicWall and get the complete 2022 SonicWall Cyber Threat Report, please visit sonicwall.com/ThreatReport.

SonicWall Capture Labs threat researchers gather, analyze and vet cross-vector threat information from the SonicWall Capture Threat network, consisting of global devices and resources, including more than 1 million security sensors in nearly 215 countries and territories. SonicWall Capture Labs, which pioneered the use of artificial intelligence for threat research and protection over a decade ago, performs rigorous testing and evaluation on this data, establishes reputation scores for email senders and content, and identifies new threats in real-time.

SonicWall delivers Boundless Cybersecurity for the hyper-distributed era in a work reality where everyone is remote, mobile and unsecure. SonicWall safeguards organizations mobilizing for their new business normal with seamless protection that stops the most evasive cyberattacks across boundless exposure points and increasingly remote, mobile and cloud-enabled workforces. By knowing the unknown, providing real-time visibility and enabling breakthrough economics, SonicWall closes the cybersecurity business gap for enterprises, governments and SMBs worldwide. For more information, visit www.sonicwall.com or follow us on Twitter, LinkedIn, Facebook and Instagram.

Tech Trends 2022: What to Expect on the Tech Landscape