Home Business Social Media Advertising Revenue In The US To Pass $50B In 2021; 85% From Mobile Ads
Our website publishes news, press releases, opinion and advertorials on various financial organizations, products and services which are commissioned from various Companies, Organizations, PR agencies, Bloggers etc. These commissioned articles are commercial in nature. This is not to be considered as financial advice and should be considered only for information purposes. It does not reflect the views or opinion of our website and is not to be considered an endorsement or a recommendation. We cannot guarantee the accuracy or applicability of any information provided with respect to your individual or personal circumstances. Please seek Professional advice from a qualified professional before making any financial decisions. We link to various third-party websites, affiliate sales networks, and to our advertising partners websites. When you view or click on certain links available on our articles, our partners may compensate us for displaying the content to you or make a purchase or fill a form. This will not incur any additional charges to you. To make things simpler for you to identity or distinguish advertised or sponsored articles or links, you may consider all articles or links hosted on our site as a commercial article placement. We will not be responsible for any loss you may suffer as a result of any omission or inaccuracy on the website.
Business 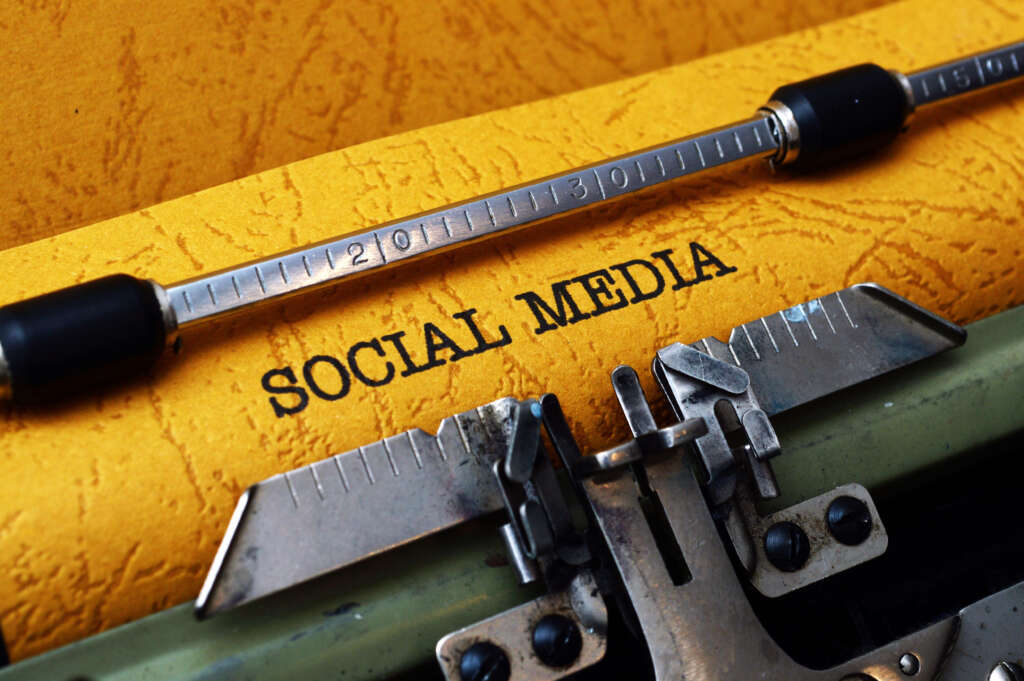 Social media advertising spending has increased dramatically worldwide but most especially in the US. According to data presented by TradingPlatforms.com, social media ad spend in the US is projected to pass the $50B mark for the first time in 2021.

Social Media Ad Revenue To Cross $50B Mark; Revenue From Mobile Ads To Account for 85%

Social Media Advertising pertains to all ad revenue generated by social networks such as Facebook, Instagram or LinkedIn. Notably, neither advertising ads within online games nor subscription fees are included in the calculations. As of 2021, the US generated the largest social media ad revenue in the world.

The US is projected to pass the $50B revenue mark from social media ad spend for the first time in 2021 when it is expected to reach an estimated total of $56.18B. Notably, this figure is almost double the next largest social media revenue which was generated by China – $28.75B in 2021.

The US’s social media reach from all platforms combined is projected to reach 280.5M in 2021. Facebook owns the largest user base among platforms in the US with 228.6M users projected for 2021. Business networking platform, LinkedIn, holds the second-largest user base with a projected 187.6M users in 2021. Instagram, which is also owned by Facebook, is the only other platform to breach the 100M mark with a projected 125M users in 2021.

“The monetization of social media and communication apps is still developing, making its growth potential for the coming years a very positive one. Despite the user base of some platforms nearing max saturation levels in some markets, enhancements in the integration of online shopping and payment solutions will help ensure a lucrative future for social media as the data shows.”

From Grandmother’s kitchen table to one of the fastest growing businesses in the pet grooming and welfare market, Herbal Dog Co takes the pet industry by storm