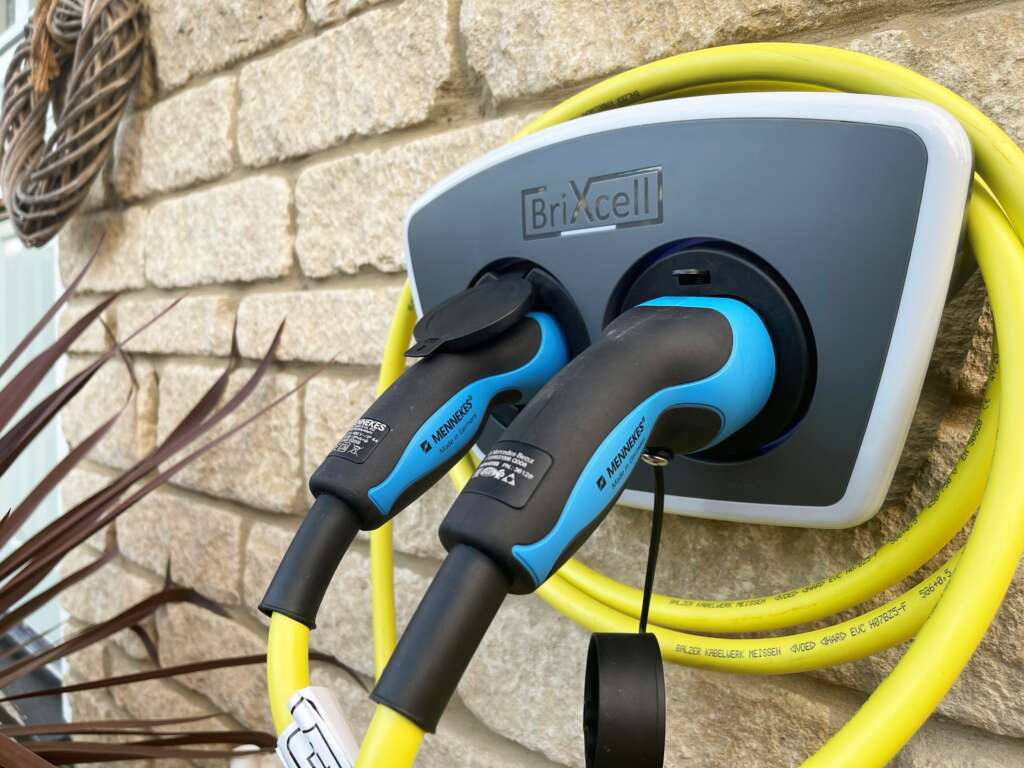 With the UK Government due to make it a requirement to introduce mandatory charge points in new homes and commercial buildings in England, the BriXcell is a simple, compact solution which can be easily installed during the construction phase of any new build.

Developed by a team of industry experts, it contains the entire EV charging point infrastructure within a brick-sized construction pack which can be fitted as part of the existing building process.

BriXcell is being launched in partnership with Scottish-based solutions firm Eco Group, as part of its EcoGoZero range of products aimed at helping businesses, homeowners and the UK achieve net zero targets. Eco has exclusive UK distribution of the product, which will lead its Eco V range of electric vehicle solutions. 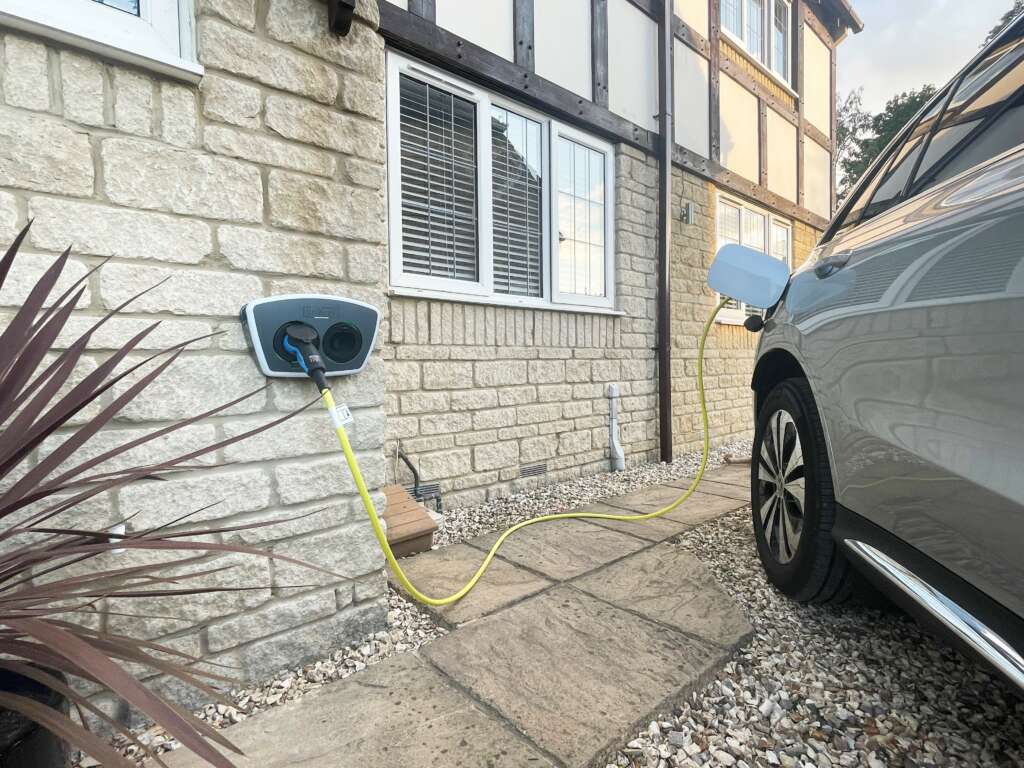 The BriXcell electric car charge point is set to revolutionise the house building industry, saving time and money for developers.

The BriXcell construction pack is built into an external wall during the construction process, with the internal cabling contained within the infrastructure of the property.

The electrical connection system is wired at the first fix stage, with a decorative cover fitted. The decorative cover is swapped for a charge point when it’s needed by the new homeowner, ensuring the warranty begins at the point of requirement.

Tim Gardner, who is part of the four-strong team behind the BriXcell, said: “We see this product as a game changer for the new-build industry.

“What started as a sketch on a piece of paper almost three years ago has developed into a fit-for-purpose product which we can now take to the market.

“Traditionally these types of products have been surface mounted but we challenged ourselves to restrict it to the size and shape of a standard brick so it can form part of the construction process.

“The BriXcell has been through a rigorous testing process and the feedback we have received so far from the industry has been extremely positive.

“The main advantage of the BriXcell to a house builder or developer is that they don’t need to change any of their existing processes to install it, which saves money and time. It really is as simple as laying a brick.

“And when the homeowner moves into the property, the charge point is ready for them to use.

“We’ve been told that it’s so simple yet so cleverly designed that it could be ground-breaking for the industry.”

The firm, which is based in Annan in Dumfries and Galloway, has a proven track record of creating and delivering solutions for businesses across the UK. 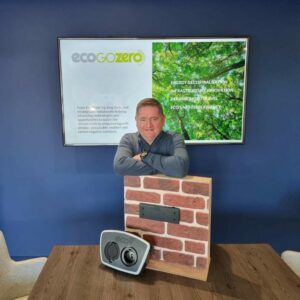 Eddie Black, Managing Director of Eco, said the BriXcell had the potential to play a key role in the electric car charging industry.

He said: “The BriXcell is an excellent example of what can be achieved when a great concept, design and technology comes together to create a simple yet innovative solution.

“We believe it can make a big difference in the move towards a more sustainable future, and we are excited to be collaborating with the BriXcell team to bring it to market.”

Tim brings more than 30 years of experience in the new-build industry to the BriXcell team, which also includes Jonathan McFarlane, who is Managing Director of plastic injection moulding company Plastic Engineering Solutions; Nick Glover who is Managing Director of electronics firm Cursey Technology; and James Glover who is a director of Viridian EV which specialises in electric car charging products. They are all based around Cirencester in Gloucestershire.

Tim said the strength of the team lay in the knowledge and experience each member brought to the project.

He said: “We are all running busy and successful businesses and have put this momentum into establishing the BriXcell product. From the point of concept, we all believed 100 per cent in this project and, by bringing together our joint expertise, we were able to make it a reality.”

The team’s in-depth understanding of their specialist sectors has influenced the design features of the BriXcell which include 32 amp (7Kw) fast charging; flame retardant polymers (UL94-VO) which meet Glow Wire test 960; either type 1 or type 2 plug holder for the charge cable when not in use; and IP54 water and dust resistance.

It also includes an LED halo for charger status; luminosity for night time charging; security features; and a cable tidy.

Plans requiring new homes in England to have an electric car charging point were announced by Prime Minister Boris Johnson in November as part of efforts to help the UK reach net zero.

Under the plans, new-build homes will need at least one charging point per dwelling with associated parking. The new regulations would also apply to new-build supermarkets, workplaces and buildings undergoing major renovations.

The measures aim to support the growing uptake of electric vehicles, with new petrol and diesel car sales banned from 2030.

Cancel Culture on the Rise: Majority Would Boycott Brands Over Negative Information Online