Home Life Style Over two thirds of Australians don’t believe they’ll ever be ‘wealthy’
Our website publishes news, press releases, opinion and advertorials on various financial organizations, products and services which are commissioned from various Companies, Organizations, PR agencies, Bloggers etc. These commissioned articles are commercial in nature. This is not to be considered as financial advice and should be considered only for information purposes. It does not reflect the views or opinion of our website and is not to be considered an endorsement or a recommendation. We cannot guarantee the accuracy or applicability of any information provided with respect to your individual or personal circumstances. Please seek Professional advice from a qualified professional before making any financial decisions. We link to various third-party websites, affiliate sales networks, and to our advertising partners websites. When you view or click on certain links available on our articles, our partners may compensate us for displaying the content to you or make a purchase or fill a form. This will not incur any additional charges to you. To make things simpler for you to identity or distinguish advertised or sponsored articles or links, you may consider all articles or links hosted on our site as a commercial article placement. We will not be responsible for any loss you may suffer as a result of any omission or inaccuracy on the website.
Life Style 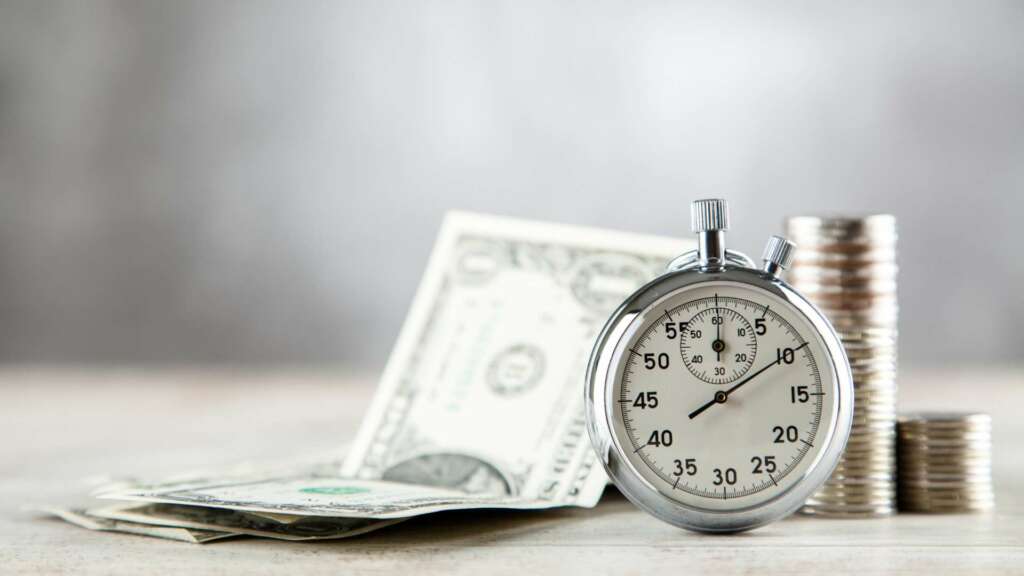 SYDNEY, 14 June 2022: Amid rising interest rates, surging inflation pushing already increasing cost of living pressures, and a housing affordability crisis, Australians are pessimistic that they’ll ever be wealthy. YouGov research commissioned by crypto wealth platform Dacxi has found that only 27% of Australians believe they will ever meet their own definition of ‘wealthy’ in their lifetime if they remain in this country.

Men are almost twice as likely as women to believe that they’ll be wealthy in their lifetimes, while women are significantly more pessimistic about the state of their finances. Of course, how Australians define what “being wealthy” means differs greatly. Two in five (40%) Australian adults defined it as earning over $150,000 per year after tax, while over one in three (36%) define wealthy as having a net worth over $1 million. Meanwhile, nearly a quarter (23%) categorised it as owning a home outright.

Dacxi CEO, Ian Lowe, said: “It would be unfair to say Australians have given up entirely on being wealthy, but many are having to readjust expectations for what their retirements might look like based on how previous generations have lived past the age of 65. What’s clear is that the impact of generational wealth is becoming more stark, and that Australians who aren’t waiting for an inheritance and who aren’t already in the property market don’t have a lot of hope of attaining wealth in their lifetime.”

Overall women are also more pessimistic than men according to a multitude of metrics to come out of the study. One in two workers expect a pay raise in the next 12 months, but only 44% of women do. 92% of Australians are concerned about high inflation, but women are more likely to be concerned about high inflation than men (95% compared to 88%). The survey found that men take more risks with their asset choices too, and are more likely than women to invest in Australian stocks/shares (38% compared to 28%), precious metals (19% compared to 14%), International stocks/shares (19% compared to 12%) and cryptocurrency (15% compared to 10%).

Lowe continued: “The best performing assets of the last decade have been the more volatile ones, like cryptocurrency and stocks/shares. With Australian men more likely to choose these assets over women, we can explain a lot of the gap in confidence to become wealthy between men and women in their asset choices. But, with interest rate hikes and inflation ahead, perhaps this trend will reverse and in ten years we’ll be talking about why women have done so well with their more conservative investment strategies. Ultimately, the big advantage younger generations have is that they can purchase digital or tokenised versions of physical assets like gold and silver as easily as they can a cryptocurrency. Over the long term (multiple decades), diversified portfolios fair best, and it’s never been cheaper or easier to buy and manage one yourself.”

Despite all of this, superannuation companies seem to be doing a good job with their PR. Among Australians with a superannuation fund, seven in ten (68%) are happy with their fund’s performance, with one in five (20%) very happy. Unsurprisingly, Australians who believe they will be wealthy in their lifetime are most likely to be happy with their super fund’s performance than those who do not believe so (86% compared to 58%).

28% of Australians said that, if they had $10k to passively hold for the next 10 years, they’d invest it in their super or a term deposit respectively. One in three Australians (33%) claim they would invest $10K in Australian stocks/shares, one in four (25%) who said they would look to invest in property (e.g., REIT), and over one in six (17%) would invest in precious metals (e.g., Gold/Silver).

Lowe said: “Australians are rightly concerned about the ability of their superannuation to deliver a comfortable retirement, particularly by the age of 65. There is also a clear trend of disengagement with superannuation, particularly among younger Australians, but also across the board – as people look for alternative options for long term investing to deliver on returns for their retirement.

The year of two wheels: What awaits micro-mobility...

FROM ENERGETIC TO ADVENTUROUS, WHAT YOUR FAVOURITE JERKY...

Lockdown showcased the connection between nature and our...

Five strategies to support employees through the cost-of-living...

The Summer of Fun! Away Resorts Reveals Stunning...

Eye wonder – a peek into the biology...

How the Metaverse Could Impact Employee Mental Health