Home Business Ondat, Formerly Known as StorageOS, Adds Key Ex-ecutives, Doubles Team in 2021
Our website publishes news, press releases, opinion and advertorials on various financial organizations, products and services which are commissioned from various Companies, Organizations, PR agencies, Bloggers etc. These commissioned articles are commercial in nature. This is not to be considered as financial advice and should be considered only for information purposes. It does not reflect the views or opinion of our website and is not to be considered an endorsement or a recommendation. We cannot guarantee the accuracy or applicability of any information provided with respect to your individual or personal circumstances. Please seek Professional advice from a qualified professional before making any financial decisions. We link to various third-party websites, affiliate sales networks, and to our advertising partners websites. When you view or click on certain links available on our articles, our partners may compensate us for displaying the content to you or make a purchase or fill a form. This will not incur any additional charges to you. To make things simpler for you to identity or distinguish advertised or sponsored articles or links, you may consider all articles or links hosted on our site as a commercial article placement. We will not be responsible for any loss you may suffer as a result of any omission or inaccuracy on the website.
Business 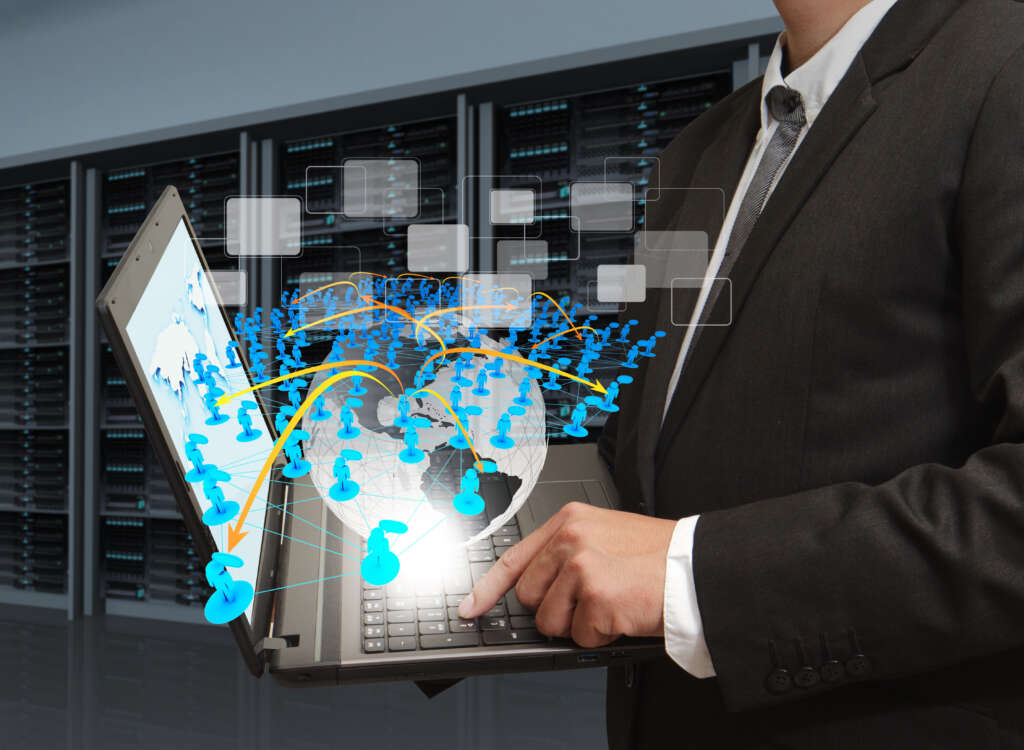 LONDON, – Following a recent rebrand from StorageOS, Ondat, the leading Kubernetes-native storage platform provider, today announced that the company has seen 100% team growth in 2021, which is set to continue based on strong demand from customers.

Reinforcing the company’s new focus on Kubernetes-native developers and platform engineers, Richard Olver has been appointed as the new chief revenue officer, charged with running go-to-market and commercial operations. Olver has over 20-years of go-to-market experience in high-growth enterprise start-ups, having built international sales and operations for the portfolios of Andreessen Horowitz, Accel, GV — through acquisition and IPO — and most recently running international operations for StackRox, funded by Sequoia and acquired by IBM RedHat. Also recently appointed is James Brown as head of online platforms, responsible for driving the product-led growth strategy at Ondat. Brown has over 20-year of experience in the tech industry, with multidisciplinary experience across software development, product management, product marketing and sales at companies including Arqit, Palo Alto Networks, Alert Logic, AWS, and Microsoft.

“During my recent time at Kubernetes start-up StackRox, I saw first-hand the massive challenges organisations have in operationalizing production-ready Kubernetes workloads,” said Olver. “Ondat is poised to lead with our storage and platform agnostic technology while taking a new user-lead approach to enabling developers and DevOps professionals to build production-grade data services.”

Ondat has also made its first appointment to its new Advisory Board, Cheryl Hung. She brings unrivalled expertise in both cloud native and developer-focused community-building as former vice president ecosystem at the Cloud Native Computing Foundation/Linux Foundation, and founder of Cloud Native London Meetup. Hung has extensive experience in developer-led growth and open source strategy, with over 150 talks and articles, while building the largest end-user community of any open source foundation.

Earlier this month, StorageOS rebranded to Ondat as part of a larger strategic move to address fundamental changes in the storage market, as Kubernetes-native developers and platform engineers become the most influential consumers of enterprise storage and storage-based data services. Developers and DevOps teams are now determining storage and data services — this is the “shift left” in storage — as they use Kubernetes to compose their entire application platforms.

“In a DevOps environment, successfully shifting left is about two simple things: acknowledging that developers are best placed to understand the needs of their applications, then equipping them to scale through automation with appropriate tools and processes,” said Hung. “Storage is no exception.”

Ondat is realigning its product focus to answer the needs of Kubernetes-native developers and platform engineers as they become the most influential consumers of enterprise storage and storage-based data services. Ondat will deliver storage as a developer-focused, self-service solution for creating databases and stateful apps.
“Data has already ‘shifted left’ — Kubernetes-native developers now expect to push a button and have a persistent data store there and ready,” said Alex Chircop, CEO at Ondat. “The problem is that, right now, it is complex to implement that well, and it’s much quicker and easier for developers to implement badly: ignoring the need for high availability, security and performance; or in a way that locks an application into specific, often very costly, cloud services. The Ondat platform makes it easy for developers to build and deploy production-ready, stateful applications and services, anywhere, while benefiting from the composability, scale, performance and high availability that is expected by modern applications.”

SonicWall Returning Choice to Customers by Securing Any Mix of Cloud, Hybrid and Traditional Networks