Home Excellence NOW THAT’S WHAT I CALL EVOLUTIONARY!
Our website publishes news, press releases, opinion and advertorials on various financial organizations, products and services which are commissioned from various Companies, Organizations, PR agencies, Bloggers etc. These commissioned articles are commercial in nature. This is not to be considered as financial advice and should be considered only for information purposes. It does not reflect the views or opinion of our website and is not to be considered an endorsement or a recommendation. We cannot guarantee the accuracy or applicability of any information provided with respect to your individual or personal circumstances. Please seek Professional advice from a qualified professional before making any financial decisions. We link to various third-party websites, affiliate sales networks, and to our advertising partners websites. When you view or click on certain links available on our articles, our partners may compensate us for displaying the content to you or make a purchase or fill a form. This will not incur any additional charges to you. To make things simpler for you to identity or distinguish advertised or sponsored articles or links, you may consider all articles or links hosted on our site as a commercial article placement. We will not be responsible for any loss you may suffer as a result of any omission or inaccuracy on the website.
Excellence 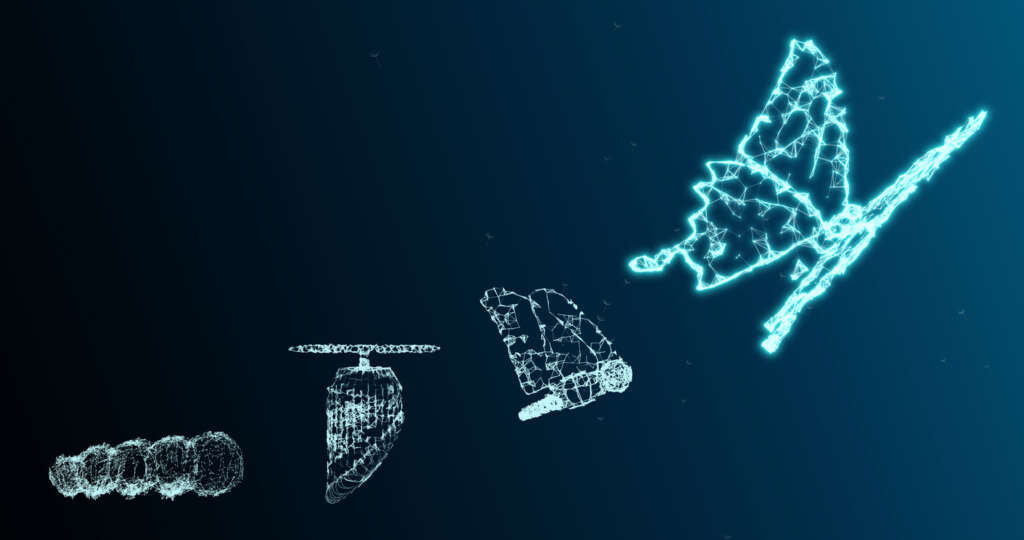 Mastercard, proud partner of the BRITs for over two decades and sponsor of the highly coveted category ‘Song of the Year’ (SOTY), collaborated with Musicologist, Professor Joe Bennett to develop a piece of research that analyses how music has evolved over 40 years, both in the way it has been created and consumed.

Whilst there is no guaranteed blueprint for success, through analysis of over 300 songs from the past 40 years of The BRIT Awards’ nominees and winners of ‘Song of the Year’, the findings revealed key characteristics of the nation’s favourite hit tracks and how they’ve evolved:

– Social media influence – In the 2000’s platforms like MySpace launched the careers of popular artists like Panic! At The Disco, and You Me At Six. Today, platforms including TikTok, are a major creative influence on new music

– Start the song with the chorus – the first winners of SOTY started with verses, winners now typically start with choruses for quicker snappier intros

Professor Joe Bennett said: “The BRIT Awards Song of The Year dataset has provided us with wonderful insights into trends in British musical preferences across a 40-year period, since the first Song of The Year award in 1982. We have uncovered noticeable characteristics of songs: track duration, title length, according to new technologies, listener preferences, and cultural trends. There is no perfect way to write a song, ​​though listening to the whole 21-hour playlist it revealed the enormous diversity of artistic approaches and musical styles prevalent in British music between the 1980s and today.”

Agnes Woolrich, Vice President Marketing & Communications, UK&I said: “Music is ever changing, so we were interested to explore how innovation and our changing lifestyles, especially our use of social media, has influenced the creation of music, as well as the different ways in which people enjoy it. These fascinating insights will help us find new ways to connect millions of Mastercard cardholders with their passion for music.

Every 16 seconds, a stack of clothing the height of the Eiffel Tower is sent to landfill.

Rowse Honey and Blenheim Estate to Create Over...

Bitwarden Celebrates the “Do Your Part, #BeCyberSmart” Initiative

How to Write a Strong Leadership Application