Home Business New German supply chain ESG law will have global impact from January 1
Our website publishes news, press releases, opinion and advertorials on various financial organizations, products and services which are commissioned from various Companies, Organizations, PR agencies, Bloggers etc. These commissioned articles are commercial in nature. This is not to be considered as financial advice and should be considered only for information purposes. It does not reflect the views or opinion of our website and is not to be considered an endorsement or a recommendation. We cannot guarantee the accuracy or applicability of any information provided with respect to your individual or personal circumstances. Please seek Professional advice from a qualified professional before making any financial decisions. We link to various third-party websites, affiliate sales networks, and to our advertising partners websites. When you view or click on certain links available on our articles, our partners may compensate us for displaying the content to you or make a purchase or fill a form. This will not incur any additional charges to you. To make things simpler for you to identity or distinguish advertised or sponsored articles or links, you may consider all articles or links hosted on our site as a commercial article placement. We will not be responsible for any loss you may suffer as a result of any omission or inaccuracy on the website.
Business 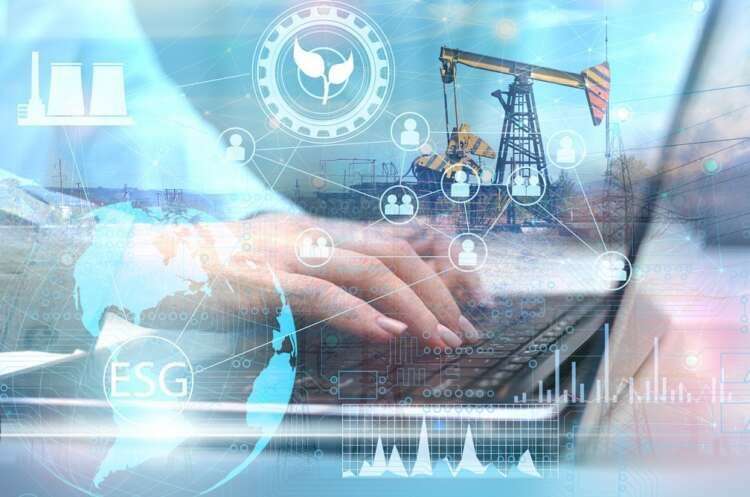 A new German ESG law coming into force on January 1 will have major consequences for businesses in the UK and across the globe, says international procurement and supply chain management consultancy INVERTO.

The new law means German companies will face fines of up to 2% of their global turnover if they do not construct a complete ESG inventory of their supply chains and take steps to prevent human rights abuses or environmental degradation within them. German companies which fail to comply with the new law also risk being excluded from German public contracts for up to three years.

Thibault Lecat, Managing Director of INVERTO in the UK says: “Germany is going further and faster on ESG than many other countries. Large German businesses are effectively being forced to take responsibility for ESG risks in their whole supply chain – by January 1.”

“UK businesses will essentially have no choice but to comply with this law if they want to keep their German customers.”

Any UK business which supplies a large German company, in any sector, will have to supply large amounts of detailed ESG data to their German customers in order to keep doing business with them. In some cases, UK companies will already be complying with similar UK regulations, such as those covered by the Modern Slavery Act.

Many UK suppliers are already likely to have received weighty questionnaires from their German customers, asking questions about ESG issues such as:

The law also forces German companies with knowledge of human rights or environmental issues further down the supply chain to take remedial action in the same way as for a direct supplier. This means that UK suppliers are likely to come under pressure to provide extensive information about their own supply chains as well.

Thibault Lecat says: “A law passed in Germany is going to have significant compliance ramifications for businesses in the UK and around the world, which many will simply not be prepared for. German companies will be pushing their suppliers worldwide hard to avoid heavy fines.”

“The global ramifications of this new law are only just becoming clear to many businesses. In the UK, most suppliers of German businesses will have been unaware of these new requirements until their German customers started submitting demands for information.”

In addition to the German law, the EU is planning to introduce even stricter legislation, requiring all large EU companies to conduct full ESG audits of their entire global supply chains, including indirect suppliers. The law will affect EU companies of 500 or more employees and a turnover of €150 million or more  and companies will be obliged to take steps to address any human rights abuses or environmental destruction in their supply chains.

Howard Kennedy finds average windfall for business owners peaked in the pandemic to £2.5m – and most are looking to their next venture