Home Headline Leicestershire HR consultancy sets sights on expansion with the launch of franchise packages
Our website publishes news, press releases, opinion and advertorials on various financial organizations, products and services which are commissioned from various Companies, Organizations, PR agencies, Bloggers etc. These commissioned articles are commercial in nature. This is not to be considered as financial advice and should be considered only for information purposes. It does not reflect the views or opinion of our website and is not to be considered an endorsement or a recommendation. We cannot guarantee the accuracy or applicability of any information provided with respect to your individual or personal circumstances. Please seek Professional advice from a qualified professional before making any financial decisions. We link to various third-party websites, affiliate sales networks, and to our advertising partners websites. When you view or click on certain links available on our articles, our partners may compensate us for displaying the content to you or make a purchase or fill a form. This will not incur any additional charges to you. To make things simpler for you to identity or distinguish advertised or sponsored articles or links, you may consider all articles or links hosted on our site as a commercial article placement. We will not be responsible for any loss you may suffer as a result of any omission or inaccuracy on the website.
Headline 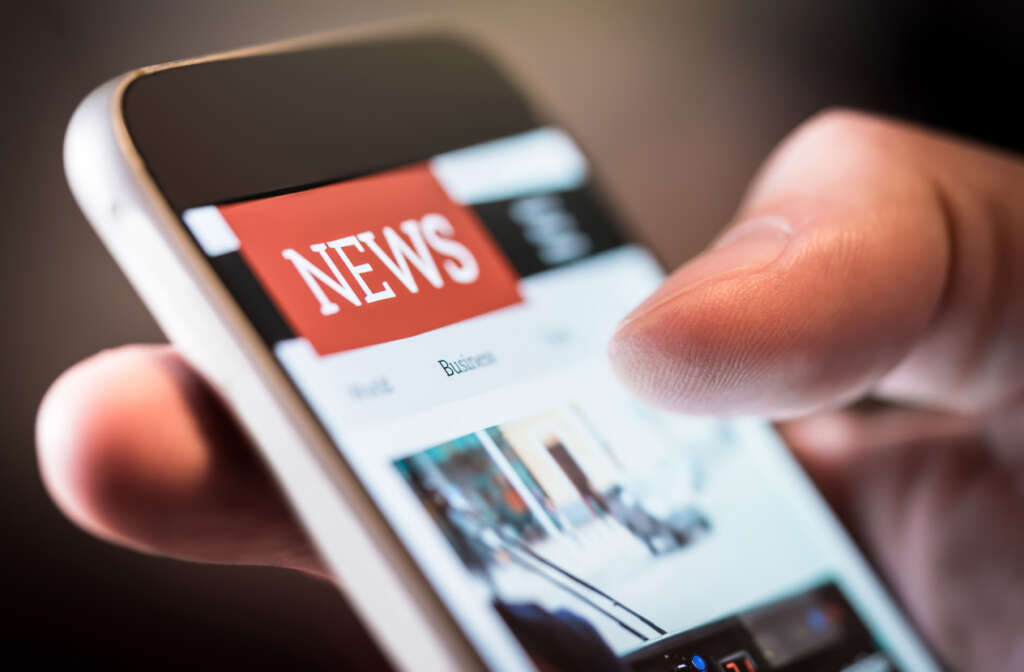 Multi-sector HR firm, Breedon Consulting, has announced the launch of its franchise packages in the UK, as it reaches year on year growth.

With one franchise currently operating in Northamptonshire, interest and uptake in Breedon Consulting’s franchise model has since gathered pace, motivating the launch of the firm’s new franchise packages, targeting HR professionals and individuals looking to set up on their own.

Located in the heart of Ashby-de-la-Zouch, Leicestershire, Breedon Consulting has seen a record success of retaining long term clients alongside welcoming new clients via referrals, with a 30% increase during the first year of the pandemic.

The franchise package will include a five-year renewable franchise agreement, a comprehensive operational manual and intranet, a geographic territory of over 11,000 SME limited company businesses alongside  smaller sole trader businesses and academic institutions.

On the business’s franchise launch, managing director of Breedon Consulting, Nicki Robson, said: “We are thrilled to announce the launch of our franchise packages and look forward to seeing the fantastic reputation we have built locally mirrored nationwide.

“Expanding the franchise network gives Breedon Consulting the ability to grow geographically, allowing a nationwide team of HR specialists to confidently build their own business with a fantastic brand, providing exceptional professional support to SMEs.”

Wendy Slater, Northants Branch franchisee said: “I was originally a client of Breedon Consulting and they provided much needed support for our business, which was tailored to our specific needs. It was such a refreshingly commercial form of HR support that when they said they wanted to open more branches nationwide I jumped at the chance to join them!

“As well as providing excellent training, you get access to all their systems which are intuitive and integrate with each other. There is a full bank of templates and collateral which means there is little you have to create yourself, just tailor for your client. The most important element is the breadth of offer from Breedon which covers all of the HR support a client could need. We also have access to the Head Office team, if you need any help or support.”

The consultancy looks to set up a franchise per quarter over the next three years. To find out more contact Patrick Burge of Lime Licensing Group: patrick@limelicensinggroup.co.uk.

GLOBAL MARKET SUCCESS FOR THE TALL GROUP OF...

Norway on track for record gas export, will...

TF1 to take action against Vivendi’s Canal+ over...