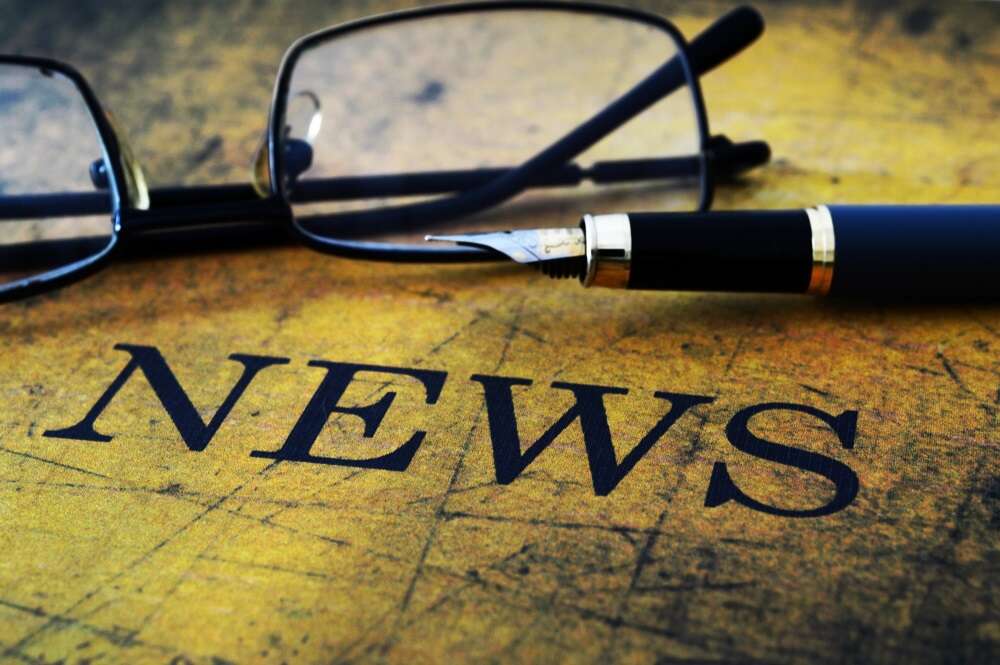 HULT Private Capital, a London Based Private Equity, and Real Estate fund, is welcoming a new report by the Cambridge University Centre for Housing and Planning Research commissioned by Places for People. The 52-page report released this past week analyses the UK housing crisis and makes eleven recommendations on how the real estate sector can achieve the government’s target of 300,000 homes annually.

The report, entitled “Better Understanding of the Housing Market”, makes recommendations that the housing sector ‘rejuvenates’ itself with the understanding that large-scale projects are beneficial, and it calls for a change in government policy to address the housing issue.

HULT Private Capital’s John Hudson says, “We at HULT welcome the Places for People report. We take the role of creating value for our clients, and to this end, we believe that the types of projects presented as suggestions are right in line with our values. The London Housing market has struggled for a few years since Brexit and with COVID-19 but is hot again, and new projects are needed to reach the government’s new housing goals.”

The Places for People report recommends a review of the use of government programs and the way to strategically link them with new privately funded, sustainable, large-scale projects. The report also recommends the government prioritize delivery of housing at scale, with the identification of ten new high growth areas throughout England, making sure that the government will provide support through various grants and loans. Also giving the new towns’ powers, making them special purpose vehicles which already exists in legislation; a process also supported by Homes England, which should be noted allocates funds to Places for People to the tune of £250m. Places for People is an appointed partner of Homes England to provide thousands of homes by 2026.

According to David Cowans, CEO of Places for People, the research is intended to contribute authoritative answers and insights into the UK housing crisis. HULT Private Capital’s Hudson sees the housing crisis as an issue that must be a priority for the estate industry at all levels and the highest levels of government. “Despite the progress of recent years, politicians, both local and national, as well as real estate sector leaders do not recognize the market as a full system that must meet the demand of all types, in different geographies, and at various price points.—The market should be thought of as a whole rather than in isolation. Working to meet the long-term goals which require both investment and commitment.”

The report cites issues arising from housing cost increases since the millennium with insufficient homes to keep up with demand. Escalating housing prices have followed suit, with prices quadrupling from 1995 to 2020, which has heavily impacted those that did not buy homes prior to 2000.

This worry has been turbocharged in London, where demand has far outpaced supply. In the six months from October 2020-March 2021, tenant applications across London climbed by 34% compared to the six months prior (April to September 2020,) and from April to September of this year, tenant applications for London rental properties have more than doubled, up 104% The pandemic freeze that has hit London hardest is now hot, up 173% compared to the pandemic’s peak.

Research from Bective, the central London estate agency, shows that tenant interest is apparent beyond the application stage. The percentage of London rental properties listed that are now let agreed has reached 39% for the last six months. This rate is an increase, up from 36% for October 2020 to March 2021, and stood at only 33% from April to September 2020.

Additionally, the number of rental properties in proportion to the stock listed online (sales and rentals) is now dropping, following a long surplus of properties that clogged the market due to evaporated demand. The data shows that only 34% of all properties listed are now rental properties, this is a fall from 42% for the 12 months prior.

HULT’s John Hudson said,” Our investors are pleased with the increases in London demand. We deal solely with Prime Central London and Greater London, Home Counties, and our properties have all seen positive changes. The flight from London with the pandemic certainly slowed things, but now it is back on track. The end of last year and this entire year has slowly increased, and we are doing great.” HULT deals primarily with the higher end, and in this segment, there have already been climbs in rental values for homes that provide more space, with the most suitable units even seeing multiple bids and realized rents achieving an increase in some of 10% over the last year already.

Real estate player, Bective has also seen a turnaround. Their Head of Lettings and Property Management, Thomas Dainty, said, “It’s fair to say that the green shoots of the rental market have certainly started to spring back and are beginning to blossom quite considerably…we are now seeing the London rental market build a real head of steam.” He continued, saying, “Not only are we seeing a strong uplift in enquiry numbers, but the enquiries are also converting… this is something we were not seeing during the peak periods of the pandemic due to its uncertainty.”

HULT Private Capital’s John Hudson said that “the renewed interest is helping to clear the backlog of rental market stock which had sat dormant for about six months last year. The quick turnaround has been a boost to rental values. We now anticipate rents to return to pre-pandemic levels to end this year and into 2022, potentially rising further as a result of the continued increases with new positive consumer sentiment.”

If the government can work together with real estate funds from the private sector such as HULT Private Capital, following the guidelines laid out by the Places for People report, they will meet their goals of 300,000 new homes per year, helping the UK population. Until then, the London market will certainly stay hot for those invested in it.

How to make your business strategy succeed