How to construct a diverse online investment portfolio for maximum returns 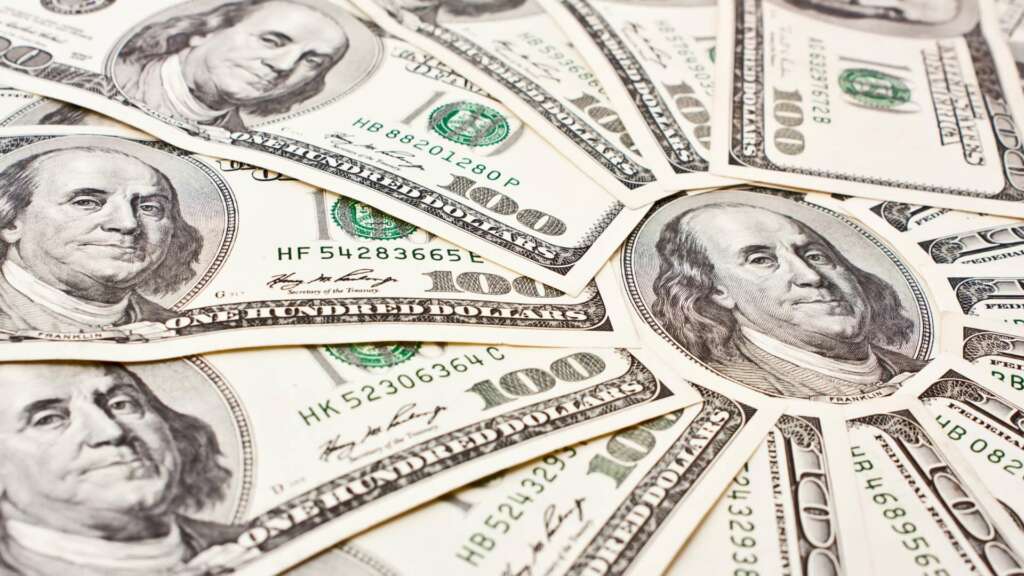 It’s sometimes hard to know the provenance of investing’s best-known sayings, but the excellent term “diworsification” is usually credited to Peter Lynch. In his 1989 book One Up on Wall Street the ex-Fidelity fund manager made it clear that the wrong kind of diversification was a bad thing.

The term relates to the problem of companies spreading themselves too thinly, maxing out their time, energy and resources on non-core activities, often for depleting returns.

Today, diworsification has come to mean much more to investors and it often crops up when commentators talk about risk.

Diversification divides opinion. Modern portfolio theory (MPT) argues that portfolio risk can be adjusted by diversifying across a higher number of stocks.

Yet, even a brief look at some of the strategies of great investors suggests that smaller, high conviction portfolios are sometimes preferable. Warren Buffett, the famously successful investor, once remarked that: “Diversification is a hedge for ignorance. It makes little sense for those who know what they’re doing.”

So, how can these two perspectives be reconciled? The answer, according to some research, is that most investors should diversify more. But there’s also a subset that can get away with smaller numbers of holdings because they genuinely have an edge.

This was the finding of a well-known study that examined the diversification choices of 60,000 individual investors at a U.S. brokerage over a six-year period in the 1990s.

The researchers found evidence of the former but not of the latter. They found that investors were under-diversified overall. And the problem was greater among younger, low-income, less-educated and less-sophisticated investors.

They also managed to link under-diversification to behavioural flaws like overconfidence, trend-following and local bias. Plus, they found investors who over-weighted stocks with higher volatility and higher skewness were less diversified.

While under-diversification is costly to most of us, a small number of investors under-diversify because they genuinely appear to have ‘superior information’.

So, there is a tendency for regular investors to under-diversify. But rather than simply adding more stocks to a portfolio, it could be worth considering wider options that will genuinely balance the exposure.

Diversifying between small, mid and large-cap stocks is a key principle of factor-based investing. But the all-cap exposure was introduced as a prudent measure, and it’s proving effective.

Small-cap companies can produce some stunning profits for investors. While smaller firms often carry more idiosyncratic risk, they are less susceptible to macro factors and benefit when the domestic economy is growing. But larger companies can be a much safer option to fend off the impact of market shocks.

Sectors that zig and zag

Quoted companies are categorised based on the sector they fall into. At the top level, there are three super-sectors: Cyclicals, Defensives and Sensitives, and then 10 sectors that are divided between them.

Generally, Cyclical sectors tend to be more sensitive to macro trends and the health of the economy and consumer confidence. But they’re still a pretty diverse bunch – ranging from mining to retail to banking.

By contrast, Defensives are often less reliant on the economy because they sell goods that we buy in good times and bad. They include drug companies and utility groups. In between are the Sensitives, which move with the economy but to a lesser extent than Cyclicals.

Investors in all parts of the world tend to be exposed very heavily to their home markets as humans naturally stick to what they know – and where they know.

However, the UK stock market only accounts for around eight percent of global market capitalisation. So, a truly diversified world portfolio would theoretically include more than 90 percent in foreign holdings. In practice of course, more than 70 percent of earnings from FTSE 100 companies (and 50 percent from FTSE 250 companies) come from abroad. So, there is some natural foreign exposure in the FTSE 350.

In addition, research shows that markets in some major countries actually perform like specific sectors of the world stock market.

In the UK, the market maps very closely to the Financial, Energy & Telecoms sectors. So, a portfolio of domestic stocks could be far less diversified than expected. One solution is to take a ‘world view’ when it comes to diversifying between sectors and be prepared to look beyond borders for the best value or growth opportunities.

Periods of high and low-price volatility tend to be cyclical. In calm conditions, it’s the higher volatility stocks that catch the eye of investors. It’s these that tend to offer stronger returns when confidence is high and markets are on a roll. However, it’s often the cheaper, less volatile stocks that outperform everything else over time.

One option for measuring volatility is to look at a stock’s standard deviation. This is a mathematical way of understanding how much a company’s share price moves away from its average over a period of time.

While spreading risk means different things to different investors, simply adding more stocks isn’t enough when it comes to reducing volatility. That kind of ‘diworsification’ is exactly what Peter Lynch warned about because it risks diluting the portfolio rather than supercharging it.

So, it’s essential to consider how the holdings in a portfolio are correlated and whether they offer genuine diversifica

Hybrid Selling: How to Provide a Blended Retail...

From Telco to Techco – why collaboration is...

Shareholders more likely to support eco-initiatives if they...

Logicalis recognised as a Leader in the IDC...