Home Companies How to build a legacy as an entrepreneur
Our website publishes news, press releases, opinion and advertorials on various financial organizations, products and services which are commissioned from various Companies, Organizations, PR agencies, Bloggers etc. These commissioned articles are commercial in nature. This is not to be considered as financial advice and should be considered only for information purposes. It does not reflect the views or opinion of our website and is not to be considered an endorsement or a recommendation. We cannot guarantee the accuracy or applicability of any information provided with respect to your individual or personal circumstances. Please seek Professional advice from a qualified professional before making any financial decisions. We link to various third-party websites, affiliate sales networks, and to our advertising partners websites. When you view or click on certain links available on our articles, our partners may compensate us for displaying the content to you or make a purchase or fill a form. This will not incur any additional charges to you. To make things simpler for you to identity or distinguish advertised or sponsored articles or links, you may consider all articles or links hosted on our site as a commercial article placement. We will not be responsible for any loss you may suffer as a result of any omission or inaccuracy on the website.
Companies

How to build a legacy as an entrepreneur 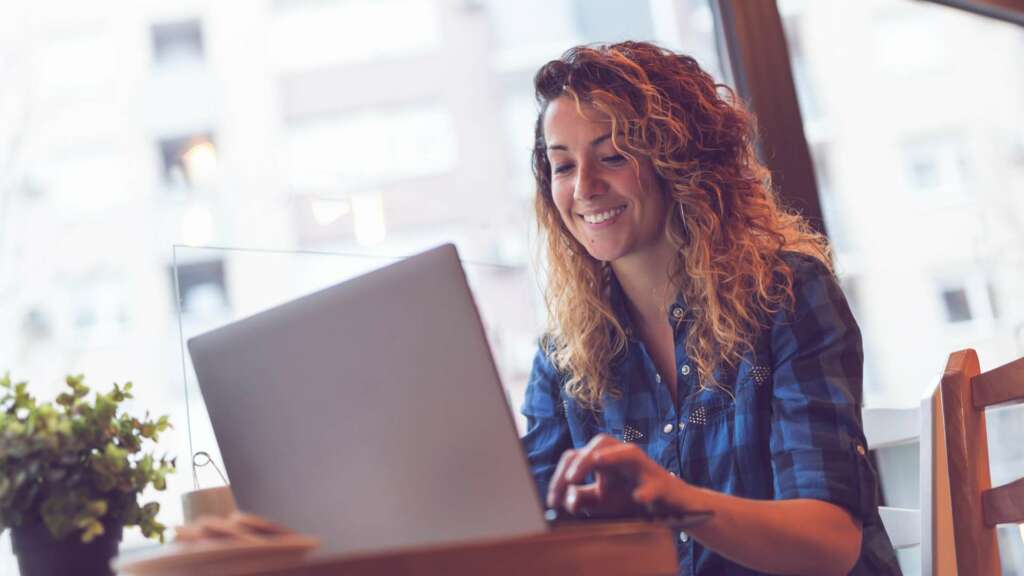 When it comes to running a business, most entrepreneurs will strive for success, aiming to get the best clients and most impressive income. Dmitry Badiarov, on the other hand, has gone one step further: he has created a legacy for himself.

Once a classical violinist who toured the world playing concerts with legendary baroque music ensemble La Petite Bande, Dmitry is now a designer of beautiful and original concert grade violins. While factory-made instruments have for far too long flooded the world of classical music, his designs have gone on to shake things up for the better, and they are now widely sought after and will be remembered for years to come.

The designs are not simply impressive, though. They are far more than that. You see, Dmitry has spent many years seeking out information and learning the elusive secrets of the ancient masters, drawing on their knowledge of acoustics to create the most sublime violins that make the most extraordinary sound.

His incredible dedication, which for a long time opened him up to ridicule from nay-sayers, now sees him sell his instruments to renowned classical musicians from all over the world. He has even managed to revive the lost violoncello da spalla, once more making it into a sensation of the classical music world.

Thanks to his work, Dmitry not only has success and financial security, but also a name that people will remember for all the right reasons. Here, the man who has come to be known as the Ambassador To Ancient Traditions explains exactly how to build a legacy in business.

The most important thing you must do in order to create a lasting legacy is find a niche. Whatever it is you do, whether it be in the arts or something more traditionally entrepreneurial such as marketing, find a way to do something new with it.

You will need to be passionate, patient and dedicated. The world is so full of ideas and inventions that finding a niche is unlikely to be easy. It is, however, very much possible, and Dmitry is a shining example of that fact. With so many of the world’s finest and most creative minds already working within music, it should surely have been impossible to find something so unique that would make him stand out from the crowd. He did it, though.

So think hard and think smart, and look in places others might not think to look. For example, when trying to innovate, you may be tempted to only look ahead. But Dmitry looked back, and in doing so realised that something had come to be missing from music in modern times. It was here, then, in the past, that he found the thing that would keep his name in the minds of the masters of the future.

When you know what it is you want to do, you have to really throw yourself into it. In other words, learn your craft inside out, and just when you think you’ve learned everything there is to know, learn some more.

It may sound arduous, or boring, or even unnecessary to be so studious. After all, isn’t it possible to make money without this level of forensic detail? Well, it is – but while you may make money, without adequate dedication, that is all you will make. The fact of the matter is that building a lasting legacy requires far more from you, and you have to be willing to put the time and effort in if you really want to make a name for yourself.

It is unfortunate that, very often, the things that you are passionate about are not always the easiest to make money from. Particularly if you’re doing something completely different to everybody else, it can be hard to know how to put a price tag on your product or service and find people who will be willing to buy. But monetising your craft is always possible, especially in this day and age. You just have to go about things in the right way.

In the age of the internet, you can reach countless people from countless countries, many of which you will probably never get to go to in real life. Somewhere within it all, there will be an audience for you.

Dmitry’s advice would be to learn the ropes of digital marketing, starting by really getting to grips with who your product is for and why it is they should buy it from you. That’s how he got his name out there, and it’s one of the reasons he has managed to make such a success of himself.

As he was building his career, Dmitry faced countless criticisms from people who, unfortunately, did not see the value in what he was doing. But while it can be discouraging to have people try to tear you down when you’re pursuing the thing that you love, you simply have to keep on going if you want to achieve your goals.

Remember that building a legacy isn’t about going with the flow – it’s about making a splash. To do that, you will have to change minds and prove some people wrong. There will always be those that believe the status quo is the only way to keep moving forwards. It is up to you to show them otherwise.

However, chances are that the most powerful negative voices won’t come from outside – they will come from within. In reality, it is that the demons in your own mind that are most likely to hold you back from finding the success you deserve. So you have to hold on to your passion, sense of purpose and your self-belief. Otherwise, there is just no way you will be able to build a reputation that people will remember.

How to streamline logistics costs

Employees that are proactive at work find their...

HOW SELLERS CAN OVERCOME UNPREDICTABLE MARKET SHIFTS WITH CROSS-BORDER...

Britain’s IT infrastructure fails to serve 1 in 4 hybrid...