Home News HOW PEOPLE ENVISION BECOMING AN ENTREPRENEUR IN NORTH KOREA
Our website publishes news, press releases, opinion and advertorials on various financial organizations, products and services which are commissioned from various Companies, Organizations, PR agencies, Bloggers etc. These commissioned articles are commercial in nature. This is not to be considered as financial advice and should be considered only for information purposes. It does not reflect the views or opinion of our website and is not to be considered an endorsement or a recommendation. We cannot guarantee the accuracy or applicability of any information provided with respect to your individual or personal circumstances. Please seek Professional advice from a qualified professional before making any financial decisions. We link to various third-party websites, affiliate sales networks, and to our advertising partners websites. When you view or click on certain links available on our articles, our partners may compensate us for displaying the content to you or make a purchase or fill a form. This will not incur any additional charges to you. To make things simpler for you to identity or distinguish advertised or sponsored articles or links, you may consider all articles or links hosted on our site as a commercial article placement. We will not be responsible for any loss you may suffer as a result of any omission or inaccuracy on the website.
News

HOW PEOPLE ENVISION BECOMING AN ENTREPRENEUR IN NORTH KOREA 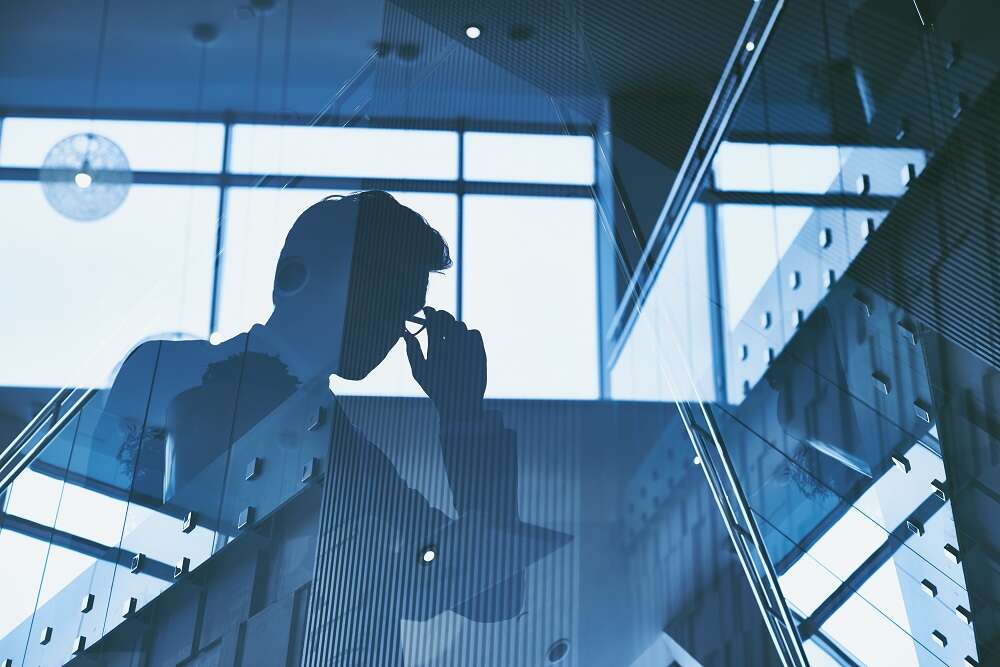 Despite the fact most forms are illegal, entrepreneurial engagement is still possible and desirable in North Korea, according to new research by Aalto University School of Business.

The study, conducted by Professor Ewald Kibler and his co-authors, examined how individuals wish to become an entrepreneur under the serious institutional constraints in a rigid, planned economy.

They found that despite the fact most commercial forms of entrepreneurship are illegitimate, and often illegal, individuals residing in North Korea are very much able to identify opportunities for entrepreneurial engagement.

With personal dreamwork, individuals dismiss the expectation to follow the governments directives by developing novel products and service based on their personal interests.

“This observation is puzzling because prior research on North Korea commonly points towards the rigid and strict limitations of business ownership, as illustrated by the words of a North Korean presented in Kim and Rousseau’s (2019) study, ‘In North Korea, even if you work hard, there is nothing you can own.’ Such view sharply contrasts with what we identify as personal dreamwork, where North Koreans strongly envision entrepreneurial ownership,” says Professor Kibler.

For individualistic heroism, the individual adopts the dominant template of government approved businesses to pursue personal goals that contradicts existing norms, but conformity is only displayed to gain legitimacy.

With industrious collectivism, compromise is shown because entrepreneurs try to strike a balance between firms’ internal goals (to generate profit, innovate etc.), and its external goals (to contribute to society).

And finally, with economic patriotism, individuals use their elite status and exclusive social connections in order to gain legitimacy in a planned economy.

The study reveals that for entrepreneurs in North Korea, it is mostly value-laden and politically charged, suggesting that entrepreneurs make use of political strategies to gain favour and approval within the context of constraining institutions.

The research was published in the Journal Academy of Management Discoveries.

Staff who rely on tips and must act friendly at work are more likely to be sexually harassed, finds new research