Home Business Delphine Manceau renewed for 4 years as the Dean of NEOMA Business School
Our website publishes news, press releases, opinion and advertorials on various financial organizations, products and services which are commissioned from various Companies, Organizations, PR agencies, Bloggers etc. These commissioned articles are commercial in nature. This is not to be considered as financial advice and should be considered only for information purposes. It does not reflect the views or opinion of our website and is not to be considered an endorsement or a recommendation. We cannot guarantee the accuracy or applicability of any information provided with respect to your individual or personal circumstances. Please seek Professional advice from a qualified professional before making any financial decisions. We link to various third-party websites, affiliate sales networks, and to our advertising partners websites. When you view or click on certain links available on our articles, our partners may compensate us for displaying the content to you or make a purchase or fill a form. This will not incur any additional charges to you. To make things simpler for you to identity or distinguish advertised or sponsored articles or links, you may consider all articles or links hosted on our site as a commercial article placement. We will not be responsible for any loss you may suffer as a result of any omission or inaccuracy on the website.
Business 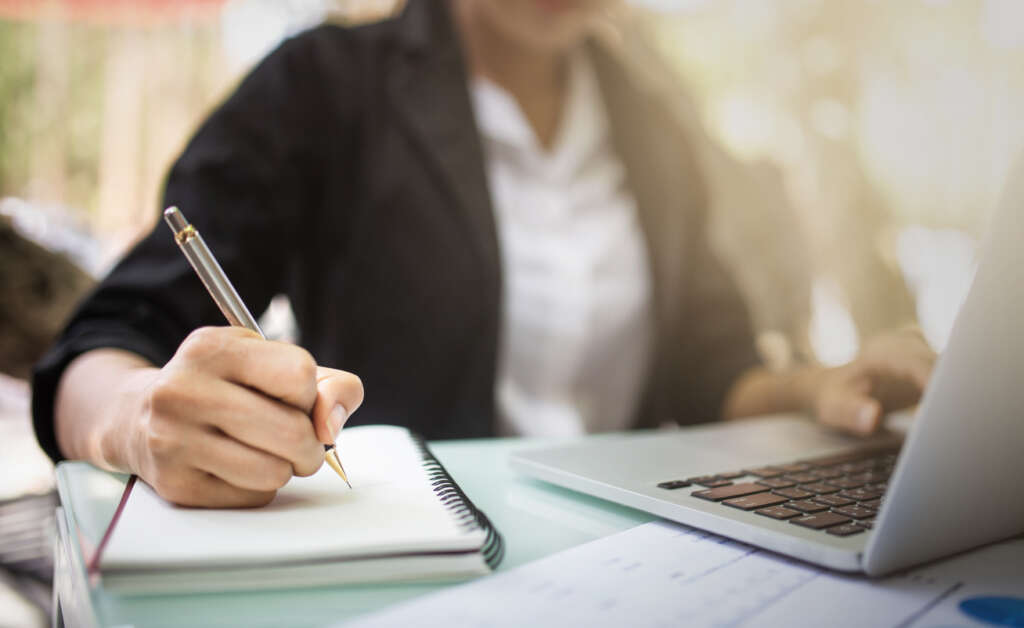 NEOMA Business School’s Board of Directors have renewed Delphine Manceau as Director General for a period of four years. Alongside the governance of the School, Manceau will continue her role in developing the School and its progression in order to further establish it as a leading business school.

“I would like to thank the NEOMA Board of Directors most warmly for the trust they have placed in me once again. I am particularly happy to continue this mission alongside Michel-Edouard Leclerc, with whom I have a lot of pleasure in working. I believe that we form a great partnership,” says Manceau. “The higher education sector is currently undergoing profound changes and it is exciting to be able to write a new page in NEOMA’s development at this key moment. Being at the service of young people, their projects and their future, but also of companies and the competitiveness of the French economy, will continue to guide my action within this School.”

The next major step for NEOMA Business School will be the unveiling of its new strategic roadmap for the coming years.

“In recent years, NEOMA has experienced significant development, both in France and internationally, as well as in the field of digital technology and educational innovation,” explains Manceau. “We are going to capitalise on this positive trend to continue to innovate and progress even further. We have many projects to better meet the aspirations of our students and to further increase the usefulness and impact of our research, both in France and internationally.”

Along with Manceau’s renewal as Director General, Michel-Edouard Leclerc was also renewed for four years in his role as President of NEOMA Business School. “I am honoured by this responsibility and I am delighted to continue my role as President, with the same determination and enthusiasm,” said Leclerc.

Setting Yourself up For Success in the Restaurant...