Home News Chip Childers Joins Puppet as Chief Architect
Our website publishes news, press releases, opinion and advertorials on various financial organizations, products and services which are commissioned from various Companies, Organizations, PR agencies, Bloggers etc. These commissioned articles are commercial in nature. This is not to be considered as financial advice and should be considered only for information purposes. It does not reflect the views or opinion of our website and is not to be considered an endorsement or a recommendation. We cannot guarantee the accuracy or applicability of any information provided with respect to your individual or personal circumstances. Please seek Professional advice from a qualified professional before making any financial decisions. We link to various third-party websites, affiliate sales networks, and to our advertising partners websites. When you view or click on certain links available on our articles, our partners may compensate us for displaying the content to you or make a purchase or fill a form. This will not incur any additional charges to you. To make things simpler for you to identity or distinguish advertised or sponsored articles or links, you may consider all articles or links hosted on our site as a commercial article placement. We will not be responsible for any loss you may suffer as a result of any omission or inaccuracy on the website.
News 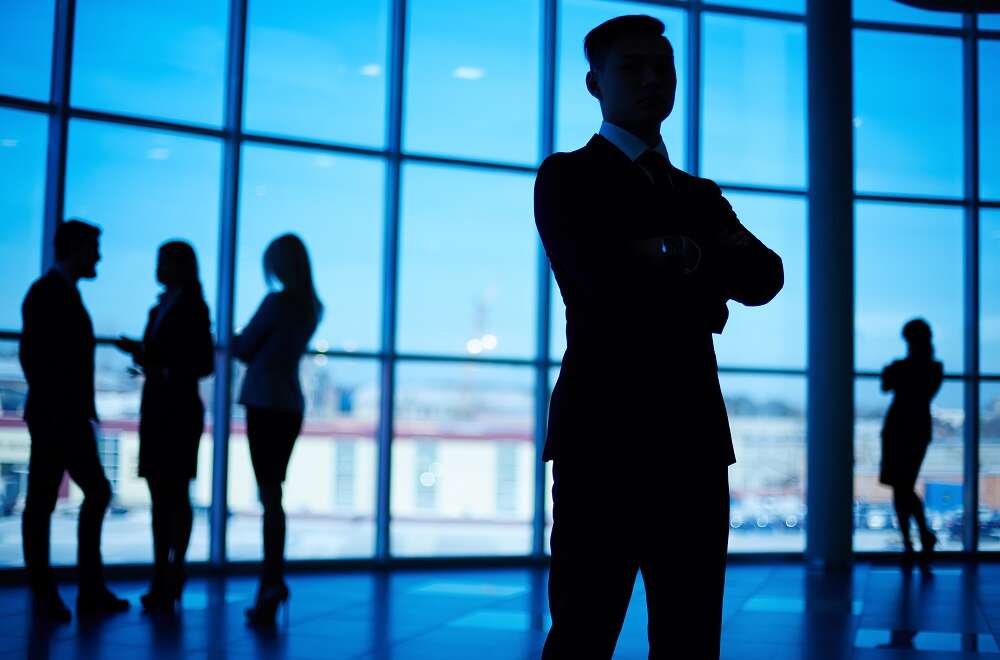 Puppet, the industry standard for infrastructure automation, today announced Chip Childers as chief architect. Childers brings more than 20 years of technology expertise in large-scale computing and open source software. He has a deep understanding of the vast cloud-native ecosystem and will play a pivotal role in supporting Puppet’s Research and Development team to reach platform and product goals.

Puppet’s technology runs some of the world’s most crucial businesses in the most demanding environments. The company continues to invest in key talent to drive innovation and growth within the infrastructure automation and DevOps space as automation needs become even more critical to businesses. Last year, Puppet secured $40 million in new funding to support its growth as it continues to scale operations and build out its product portfolio to address new infrastructure needs in the market.

“There’s high growth potential in the infrastructure automation space and Puppet’s independence and brand credibility were key reasons I decided to take this role,” said Childers. “Leveraging twelve years of experience, Puppet is extremely well-positioned to help the largest companies as they make the shift to cloud-native architectures and manage the most complex infrastructure environments in a way that works hand in glove with security and compliance. I’m thrilled to join Puppet and help build the next era of products and services that will take our customers into the future.”

“Chip brings extensive experience in product and technology strategy and leadership, and possesses a deep understanding of open source and the underpinning cloud native technologies that are dramatically impacting how automation and operations work today,” said Abby Kearns, CTO at Puppet. “I worked closely with Chip at the Cloud Foundry Foundation and I’m delighted to be reunited with him here at Puppet. He knows how to get work done by empowering and collaborating with the people around him.”

Childers co-founded the Cloud Foundry Foundation, where he worked as Chief Technology Officer for over five years. In 2020, he assumed the Executive Director position previously held by Puppet CTO Abby Kearns. Earlier in his career, Childers was VP of product strategy at CumuLogic. He led SunGard’s Enterprise Cloud Services and became the first VP of Apache Cloudstack, a platform he helped drive. Childers’ background also includes rebuilding mission-critical applications for organizations such as IRS.gov, USMint.gov, Merrill Lynch and SEI Investments.