Home News Celebrities can persuade people to eat insects, finds new research
Our website publishes news, press releases, opinion and advertorials on various financial organizations, products and services which are commissioned from various Companies, Organizations, PR agencies, Bloggers etc. These commissioned articles are commercial in nature. This is not to be considered as financial advice and should be considered only for information purposes. It does not reflect the views or opinion of our website and is not to be considered an endorsement or a recommendation. We cannot guarantee the accuracy or applicability of any information provided with respect to your individual or personal circumstances. Please seek Professional advice from a qualified professional before making any financial decisions. We link to various third-party websites, affiliate sales networks, and to our advertising partners websites. When you view or click on certain links available on our articles, our partners may compensate us for displaying the content to you or make a purchase or fill a form. This will not incur any additional charges to you. To make things simpler for you to identity or distinguish advertised or sponsored articles or links, you may consider all articles or links hosted on our site as a commercial article placement. We will not be responsible for any loss you may suffer as a result of any omission or inaccuracy on the website.
News 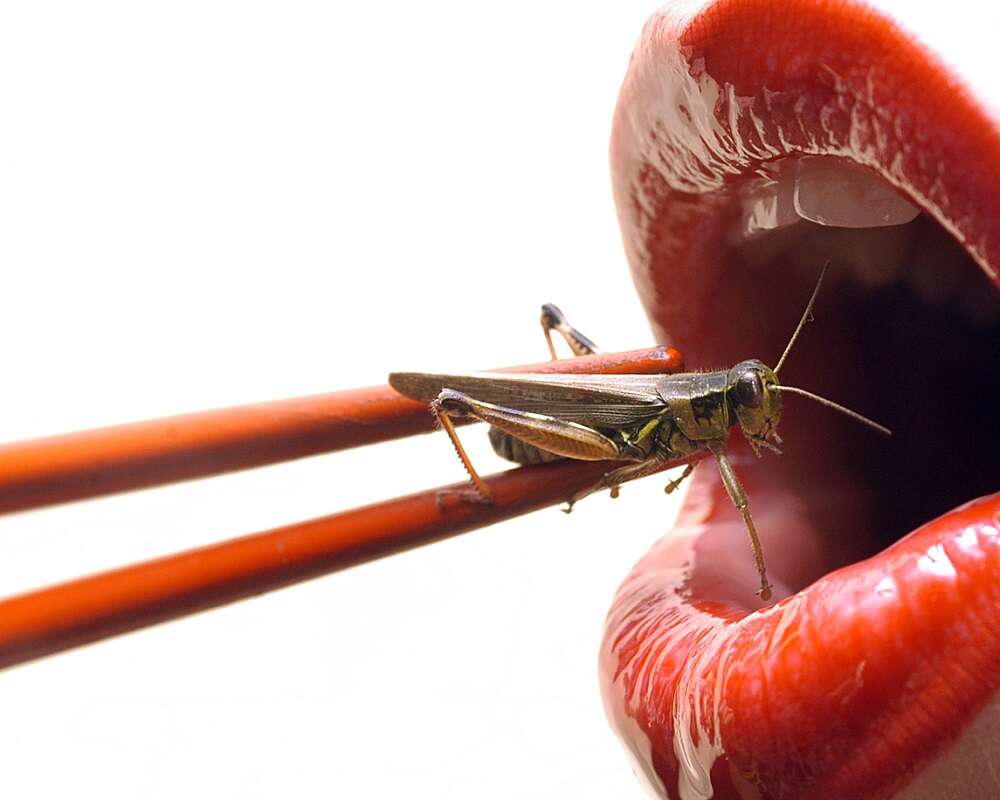 To combat and prevent a global food crisis, we need to explore alternative protein sources. The UN has urged people to consider the consumption of insects as they are nutritious, sustainable, and readily available worldwide. However, many struggle with the concept of eating insects.

In a new study, Carlos Velasco, Associate Professor from BI’s Department of Marketing, and colleagues explored if endorsements from celebrities, such as Angelina Jolie or Dwayne Johnson, can influence people to eat insects. They created 66 fictitious ads for insect-based products – a cricket bar and mealworm burger – with 64 featuring endorsements from different celebrities (actor, musician, or athlete) and two featuring no celebrity endorsements. Participants were provided information on insect-based foods and the benefits of eating them before viewing the ads and then indicating their willingness to eat the product.

The findings showed that celebrities’ perceived trustworthiness, knowledge about insect-based foods, and appropriateness are crucial factors in increasing people’s willingness to eat insects. However, different genders responded differently: For men, ads featuring actors or athletes were most effective, while only actors were effective in influencing women. In comparison, musicians did not appear to be as influential. In fact, using musicians in ads made women less willing to consume insect-based foods.

“Interestingly, perceived attractiveness of a celebrity did not influence opinion. We do not appear to care much about looks when someone is promoting a product that has nothing to do with being attractive. Our findings demonstrate that celebrity endorsement can be a very effective strategy to increase consumer interest in eating more insects, as long as the right celebrity is targeted at the right gender”.

These findings were published in the journal Food Quality and Preference.

Every 16 seconds, a stack of clothing the height of the Eiffel Tower is sent to landfill.