Home Technology Better things to do: 1 in 4 admit to falling asleep on a video call
Our website publishes news, press releases, opinion and advertorials on various financial organizations, products and services which are commissioned from various Companies, Organizations, PR agencies, Bloggers etc. These commissioned articles are commercial in nature. This is not to be considered as financial advice and should be considered only for information purposes. It does not reflect the views or opinion of our website and is not to be considered an endorsement or a recommendation. We cannot guarantee the accuracy or applicability of any information provided with respect to your individual or personal circumstances. Please seek Professional advice from a qualified professional before making any financial decisions. We link to various third-party websites, affiliate sales networks, and to our advertising partners websites. When you view or click on certain links available on our articles, our partners may compensate us for displaying the content to you or make a purchase or fill a form. This will not incur any additional charges to you. To make things simpler for you to identity or distinguish advertised or sponsored articles or links, you may consider all articles or links hosted on our site as a commercial article placement. We will not be responsible for any loss you may suffer as a result of any omission or inaccuracy on the website.
Technology

Better things to do: 1 in 4 admit to falling asleep on a video call 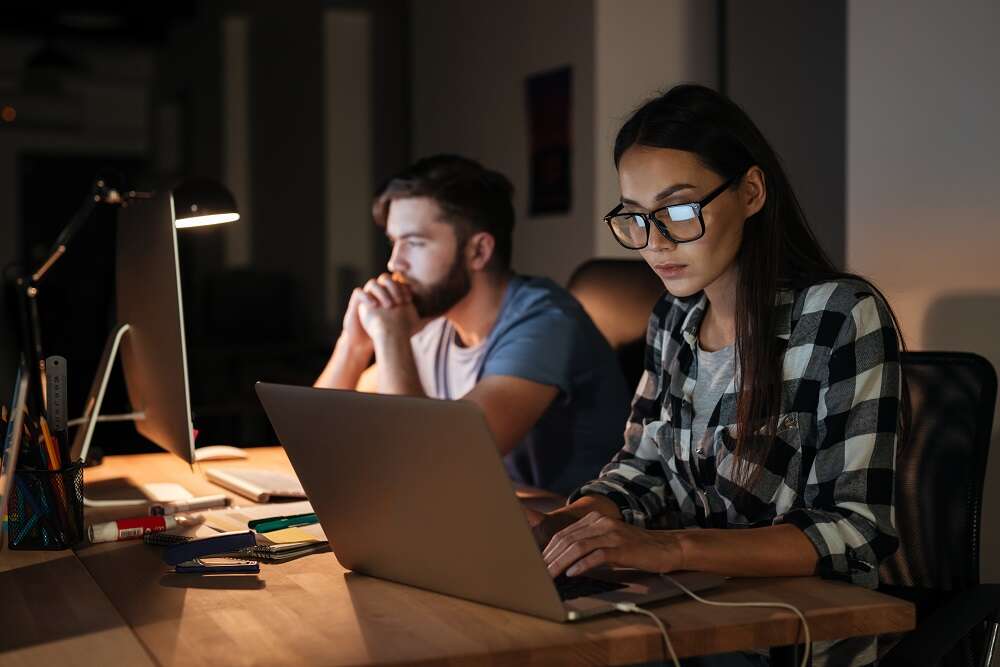 London, 26 July – One in four (24 per cent) people have admitted to falling asleep during a video call or virtual event, according to recent research from virtual events software provider EventsX.

EventsX commissioned a poll of over 500 event goers and business decision makers, via independent polling agency Censuswide, to understand how people have adapted to ‘dialling-in’ to their meetings and events.

In total, 24 per cent of event attendees had admitted they have fallen asleep during an online event, a figure which rose substantially to 34 per cent of 18-34-year-olds.

Additionally, a quarter (25 per cent) confessed they that had consumed alcohol on a video call when they were no supposed to. This rose to almost a third (30 per cent) of 18-34-year-olds but dropped to 10 per cent of those individuals over 55.

Furthermore, 36 per cent said they have previously played games on their computer during a work call or virtual event that they found boring, a figure which rose dramatically, to almost a half (49 per cent) of 18-24-year-olds.

Individuals highlighted further distractions, with almost half (49 per cent) saying they have answered the door to a delivery driver during a video call or virtual event. A staggering 57 per cent of 25-34-year-olds admitted to doing this.

As well as answering the door while on a call, 57 per cent have muted a call to speak to someone in their household, or even to take a phone call, whilst being at an online event or on an online video call.

“While falling asleep and consuming alcohol may have a humorous side, online events do present many benefits in our work from anywhere world. It is far easier for online event attendees to leave, or multi-task, than it is for those who attend in person, highlighting why creating an interesting and interactive online event is so important.

“Whether someone is highly involved or just a background participant, events should be conducted in an engaging way to allow attendees to take away key information and knowledge.

“Hosting an online event is not necessarily an easy task but by utilising the correct technology, hosts will be able to capitalise on the benefits that online events offer. For example, making switching between talks easy, offering 1-1 chats powered through AI matching technology and easing the process of networking. With these engaging features attendees can absorb themselves in a fulfilling event that does not send them to sleep!”

One Year on from Log4j Vulnerability: Have Lessons been...