Home News Apple workers in Australia gear up for more strike action
Our website publishes news, press releases, opinion and advertorials on various financial organizations, products and services which are commissioned from various Companies, Organizations, PR agencies, Bloggers etc. These commissioned articles are commercial in nature. This is not to be considered as financial advice and should be considered only for information purposes. It does not reflect the views or opinion of our website and is not to be considered an endorsement or a recommendation. We cannot guarantee the accuracy or applicability of any information provided with respect to your individual or personal circumstances. Please seek Professional advice from a qualified professional before making any financial decisions. We link to various third-party websites, affiliate sales networks, and to our advertising partners websites. When you view or click on certain links available on our articles, our partners may compensate us for displaying the content to you or make a purchase or fill a form. This will not incur any additional charges to you. To make things simpler for you to identity or distinguish advertised or sponsored articles or links, you may consider all articles or links hosted on our site as a commercial article placement. We will not be responsible for any loss you may suffer as a result of any omission or inaccuracy on the website.
News

Apple workers in Australia gear up for more strike action 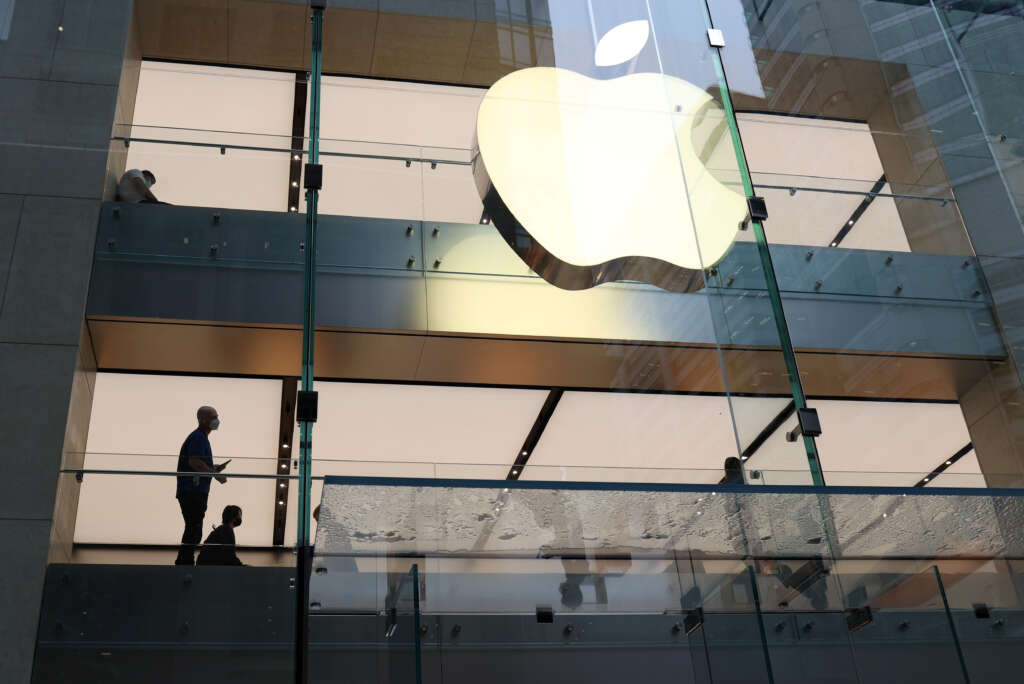 SYDNEY (Reuters) – Hundreds of Apple workers in Australia are set to strike again after almost two-thirds of employees rejected a pay and benefits deal, the latest escalation of a fight that has seen weeks of walkouts at stores around the country.

Results released on Monday show 68% of Apple workers rejected a workplace agreement proposed by management with 87% of Apple’s almost 4,000 Australian workers participating. Apple declined to comment on the results.

Members of the Retail and Fast Food Workers Union (RAFFWU), one of three involved in negotiations and representing around 200 workers, will meet on Monday night and union representatives say more strikes will “absolutely” be discussed.

“Workers are very happy, they’ve been campaigning for a fair agreement for three months. Our members have been engaged in pretty serious work bans and strikes,” RAFFWU secretary Josh Cullinan told Reuters by phone.

“We expect members will want to endorse a series of work stoppages.”

RAFFWU workers staged a one-hour walkout on Saturday, midway through the three-day ballot. It followed a full day strike earlier in October.

Unions want Apple to guarantee wage increases that reflect inflation – which is tracking around 7% in Australia, more than double the central bank’s target range – and weekends of two consecutive days rather than being split.

Apple says its minimum pay rates are 17% above the industry minimum and that full-time workers get guaranteed weekends.

NFON Takes the Pulse of Working from Home in the UK